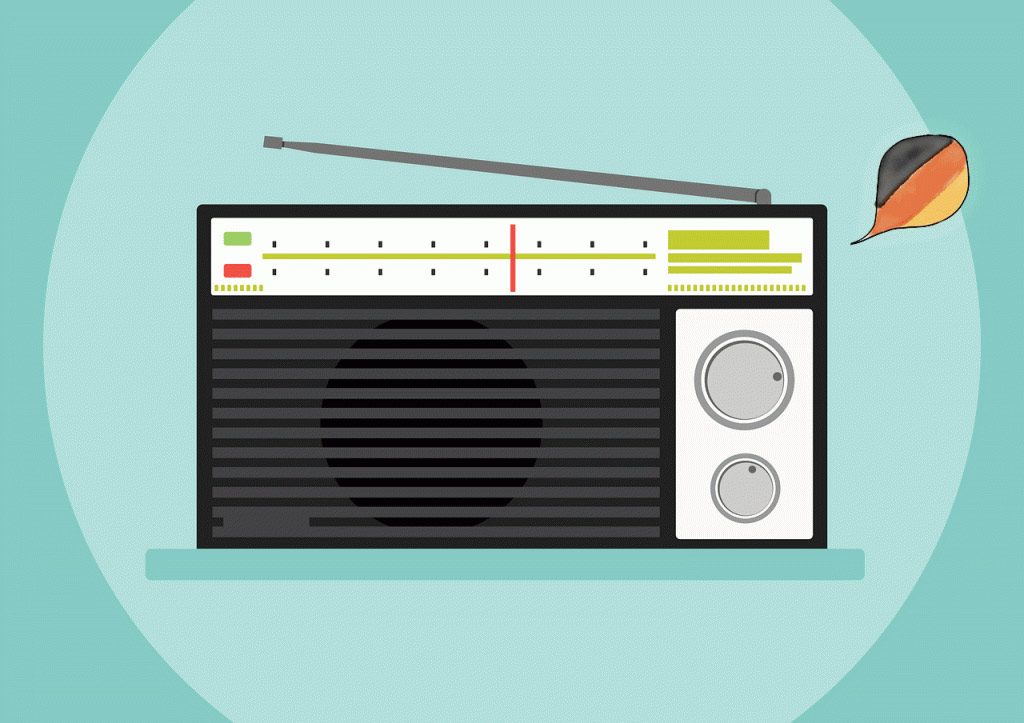 Listening to a gripping story as an audio book can be a great way to immerse yourself in narrative German, pick up on on speech patterns, prosody and pronunciation.

But you know what’s even more immersive? Radio plays! The difference between an audio book and a radio play is that the former is usually narrated by one speaker, whereas the latter is a whole production with multiple actors, sound effects and more. Talk about German movies for your ears!

In the following article I’ve combed through the far reaches of the web to bring you some of the best resources for German audio dramas. Whether you like thrilling mysteries, literary classics, sonic experiments or children’s stories, you’re sure to find something that floats your boat here.

Ready? Get your headphones and push play! 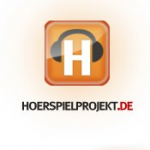 This website offers more than 150 audio plays produced by hobbyists and semi-professionals for download. You can choose from the categories of Mystery, Fantasy, Science Fiction and more. Their webradio broadcasts German radio plays 24/7 so you can dive right in. 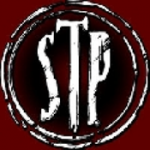 Soundtales Productions is a small label which offers free German radio plays. They produce these dramas themselves, sometimes they work virtually with voice-over talent via the Internet, sending back and forth their recordings.

Soundtales Productions is a vibrant community of actors and producers from all over Germany that are passionate about audio dramas. 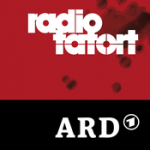 Chances are you’ve heard about the most popular German crime/mystery series “Tatort” which Germans still watch religiously every Sunday evening. But did you know that there are also Tatort radio plays that you can listen to on your commute or while doing the dishes?

Episodes have high production values and are about 50 minutes long each. You can download them on their website or listen to the Tatort Radio Drama webradio. 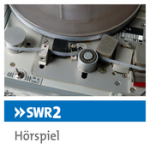 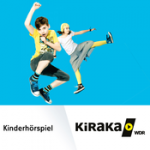 KiRaKa is public broadcaster WDR’s children’s channel which broadcasts stories, music and news around the clock. Each Saturday, Sunday and on holidays KiRaKa also broadcasts radio plays for children, both in-house productions and literary adaptions.

But thanks to the on-demand nature of the internet, you don’t have to wait for them to air. Simply go to the WDR website or listen to their webradio. 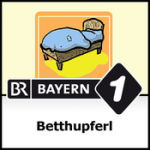 “Betthupferl” are actually little sweets consumed shortly before going to bed. But for more than 60 years, Bavarian broadcaster BR’s “Betthupferl” series has become synonymous with entertaining bedtime stories for children, parents and anyone who enjoys a good tale while drifting into sweet dreams. 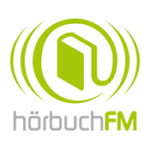 hörbuchFM is a webradio that broadcasts German radio plays around the clock, from literary classics to audio dramas for children, popular mystery series and much more. 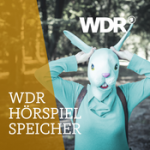 On the WDR Hörspiel-Speicher (“radio play attic”) you can easily subscribe to and listen to all the radio plays produced by public broadcaster WDR and its sub-stations. 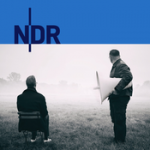 On North German broadcaster NDR’s “Hörspiel Box” you can listen to good stories, sonic art, mysteries and acoustical innovations. They offer classics, contemporary pieces from literature and theater and much more.