How do you make the leap from studying German textbooks, flipping flashcards and poring over worksheets to reading (and enjoying) classic literature?

Even native speakers who make their first acquaintance with the classics in high school often find themselves bewildered by archaic vocabulary and convoluted nested sentences.

Whenever the literary German dives into a sentence, that is the last you are going to see of him till he emerges on the other side of his Atlantic with his verb in his mouth.” – Mark Twain

In other words, for foreign language learners these timeless works are best left avoided until you reach the highest rungs of proficiency. So what to read in the meantime?

Today I’d like to share with you a number of German classics that have been rewritten in simplified German so that even intermediate and beginners can jump right in.

⚠ Note: The following simplified classics are written for native speakers so any glossary will be in German only. If you’re looking for literature with English glossaries specifically designed for German learners, check out our German books.

Full disclaimer: None of the below Amazon links are affiliated, i.e. I don’t get anything if you choose to buy one of these books, except perhaps for the satisfaction that you’re reading and (hopefully) enjoying classic German literature.

This is the famous story of Gregor Samsa, the poor traveling salesman who awakes one day to find himself inexplicably transformed into a horrid insect.

The German publisher Spaß am Lesen Verlag created a simplified version of this classic. To illustrate the difference, let’s take a quick look at the first paragraph of the novella, first in the original then the simplified version:

While the style is admittedly beautiful and brimming with characteristic foreboding right out of the gate, it’s not very accessible for learners, even if you know the meaning of most of the words. Now let’s compare it with the simplified version:

As you can see, not only did they generously remove or replace most difficult words, they also significantly simplified the syntax so that you end up with very short sentences. (If you’re interested in tackling the original, you can read a bilingual edition for free here.) 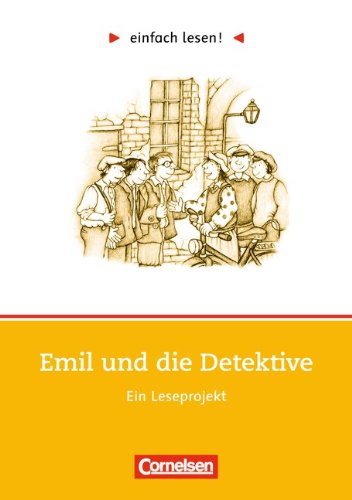 The series “einfach lesen” by German publisher Cornelsen offers shortened and simplified versions of famous German books for adolescents. Originally published in 1929, this classic novel by Erich Kästner tells the story of Emil who for the first time in his life takes the train all by himself to visit his grandma in Berlin. Upon arrival his money is being stolen, but soon Emil finds some new friends and they start tracking down the thief — a wild hunt that sends them scurrying all over the metropolis.

🔎 Assistance: comprehension questions after each chapter (including answer key) 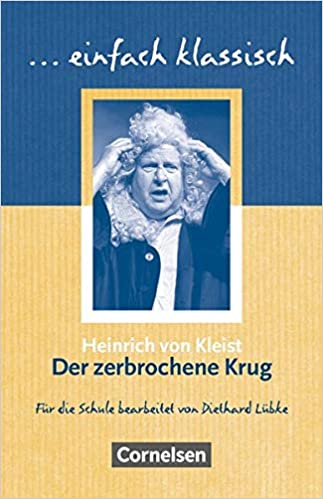 The series “einfach klassisch” by Cornelsen provides simplified version of classic German literature. The texts themselves are shortened, difficult words are removed or replaced by contemporary alternatives, convoluted sentence structures are “flattened” for easier comprehension. For further understanding, comprehension questions, word explanation, illustrations and info-boxes are available throughout the books.

The comedy “the broken pitcher” which was first published in 1811 is part of the German literary canon. It tells the dilemma of how village judge Adam has to pass judgment on a crime he himself committed. The story itself unfolds via the court proceedings which slowly unveil the details of the events which had occurred. 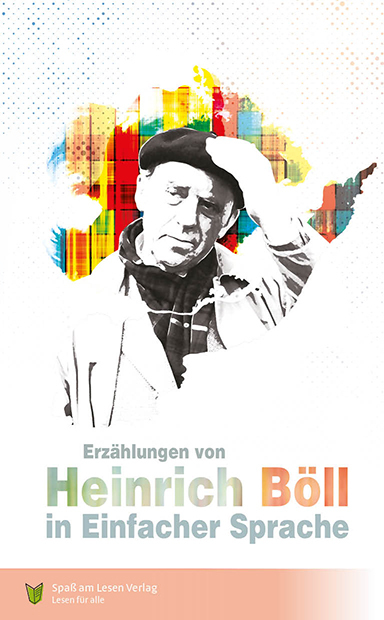 While the German short stories of Nobel laureate Heinrich Böll are already relatively accessible in their language and close-to-life topics, this edition provides even more simplified versions of classics such as “Monolog eines Kellners” or “Anekdote zur Senkung der Arbeitsmoral”.
✍ Publisher: Spaß am Lesen Verlag

A companion volume with exercises and conversations prompts around these stories is also available. 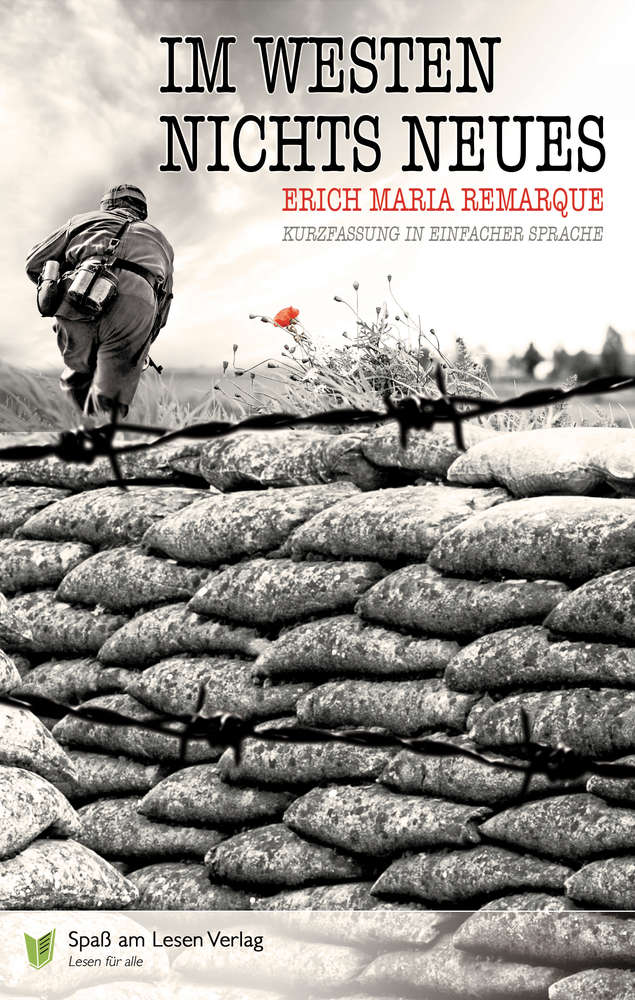 “All quiet on the Western front” is a famous novel about the physical, mental and emotional stress of German soldiers in World War I. Remarque, himself a veteran of the gruesome battles, tells the story of Paul Bäumer, a soldier on the Western front who initially has a very naive outlook, spurred on by patriotic speeches, but soon finds himself in a state of alienation and disconnection. As the author states in the preface “[this novel] will try simply to tell of a generation of men who, even though they may have escaped its shells, were destroyed by the war.” 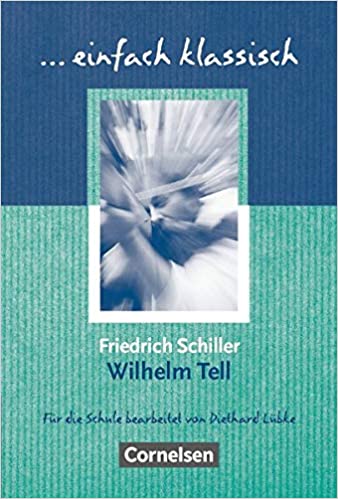 This drama penned by Friedrich Schiller in 1804 tells the story of the legendary Swiss marksman William Tell and the 14th century struggle of the Swiss to gain independence from the Habsburg Empire. 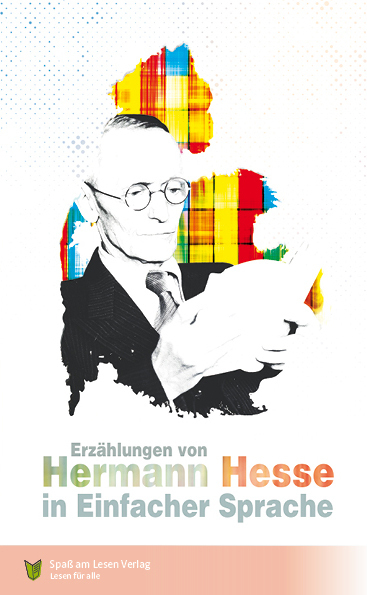 This has been just a small selection of classic German literature titles. For more books like these, please check out the complete catalog of these publishers.

Which famous classics have you read in German? Did you read the original or a simplified version? Let us know in the comments!