After giving you a quick list of great Twitter feeds for German learners, let’s have a look today how you can boost your German-Fu while traversing the Tumblrverse. Whether you’d like to discover more German songs, learn new words with shiny photos or just want to feast your eyes on quaint city centers, there’s something for everyone.

Note: If you have your own Tumblr blog for German learners and don’t find it in this list, feel free to add your own blog in the comments below.

Probably one of my all-time-favorite German Tumblr blogs, Daily Deutsch Doodles features unique illustrations by the author which depict strange German words and expressions in a very unique visual style. An absolute must-follow! 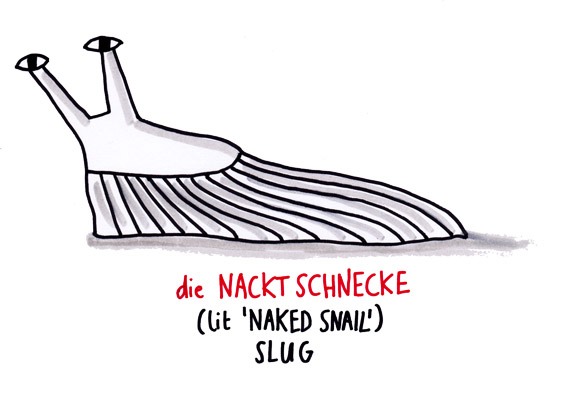 This Tumblr blog is full of interesting links, videos and images about German language and culture. Also, you’ll find here original quotes by German poets and philosophers with their English translation. Definitely worth a look for anyone interested in Land & Leute (the country and the people).

Daily Dose of German is an active Tumblr blog which publishes German language music videos, photos from German cities and landscapes and much more.

This Tumblr blog is maintained by Ren, a Filipino from Singapore who’s learning German. Ren regularly collects helpful and funny posts related to German learning from around the Tumblrverse.

This Tumblr blog is a simple image-based blog that posts German and Austrian words and proverbs (including the English translation). It’s still a very young blog, but hopefully it’ll continue for a long time. 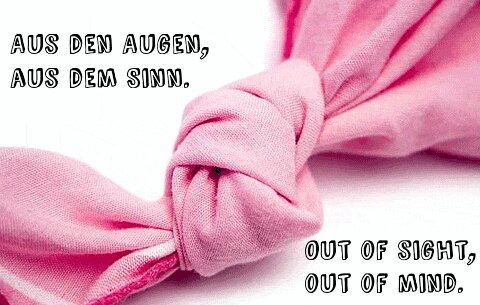 Never mind the title of this Tumblr, it’s a mostly text-based Tumblr for learning German words and expressions. In their own words: “a tip a day keeps the bad grades at bay!” Unfortunately, this Tumblr hasn’t been updated for a while, but the archive goes back until December 2010, so there’s a lot of material to discover.

Maintained by a young German native-speaker, this blog is “dedicated to the German language and culture”, featuring music videos, vocabulary posts, memes and interesting Q&As.

… is another image-based Tumblr blog for German learners which posts German words in a flash-card-like format with the German word above and the English explanation/translation below. Unfortunately, this Tumbler is no longer maintained, but the archive is worth a look if you enjoy weird and funny German words and idioms. 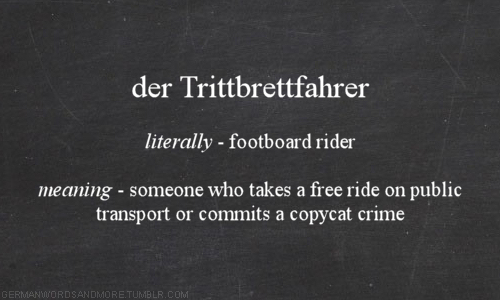 On Willkommen in Deutschland you’ll find German language music videos, information about geography and culture and lots of beautiful photos from German cities and landscapes. A good blog to visit when you’re tired of grammar and just want to get a feel for the culture as a whole.

Nomen est omen with this Tumblr blog, which — who’d have guessed — posts words in German, served on photos. You can even suggest new words to the authors of the blog.

More posts about: learn german in German,Learn German With Social Media
« A Free German Pronunciation Guide Booklet and Audio Lessons
Movies for Your Ears, and other Podcasts »