How To Learn German Grammar By Yourself 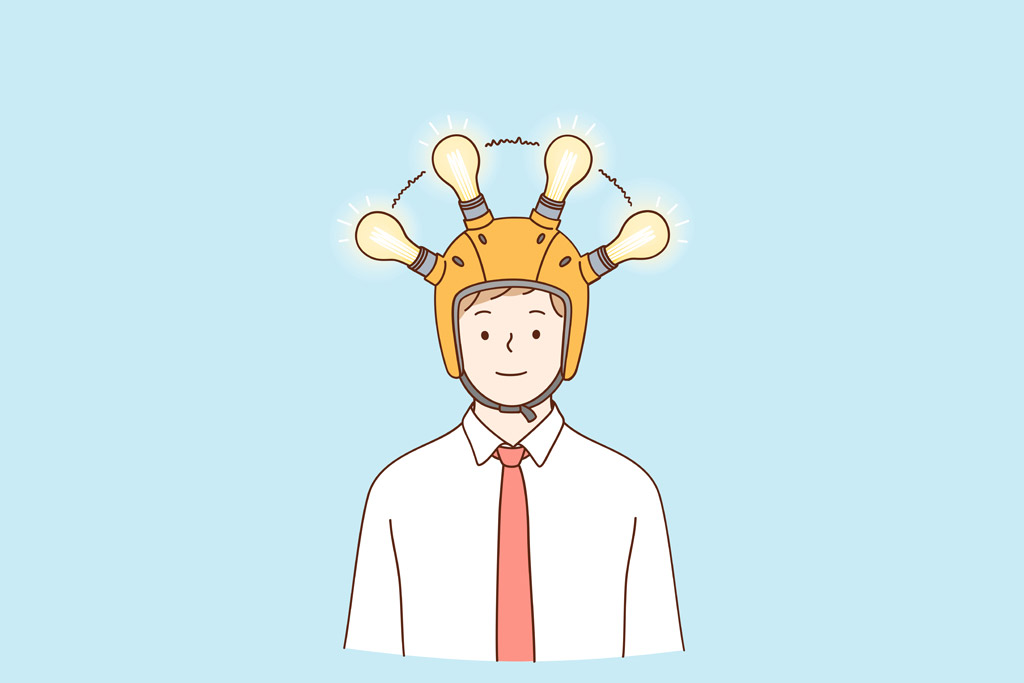 Recently I received an interesting question by Ollie Lovell from Breakthru Languages about how to learn German grammar on your own. Since this is a probably a question many of you have, I wanted to talk a bit about this issue today.

If you’re already participating in a structured course or working with a tutor, you’ll naturally be exposed to your fair share of German grammar. But what about everyone studying on their own? How to go about establishing a solid foundation of German grammar? And is it even worth it?

First of all, I have to admit that before becoming a teacher, I was a bit on a Kriegsfuß¹ with grammar myself. Despite having a natural affinity for picking up foreign languages and always getting high scores, I had a hard time wrapping my head around the terminology used to describe the moving parts of a sentence, differentiating accusative from dative objects, and so on and so forth.

My point was, why bother if I could get by just fine by simply having a feel for things?

And yes, true. If you’re an intuitive learner like me, you can get very far just playing it by ear. But once I became a teacher (forcing me to get up to speed in all things syntax, morphology, etc.) I realized how valuable even a little bit of grammar awareness can be to navigate difficult questions, not just for dealing with students but also in my own studies.

For example, when faced with two possible variants of a sentence or ending, you can just pick what “feels right”. And depending on your language sense, you’ll sometimes guess right, and sometimes wrong. It’s a bit like betting. But thanks to grammar you’ll be able to make your guesses much more educated and shift the odds in your favor.

Just to make things clear, I don’t think that everybody needs 10/10 grammar acuity. Some people will always be naturally inclined to a more analytical approach to language, while others will continue to rely more on feel.

You don’t need to know everything. But a little bit of grammar goes a long way.

Having said that, it can be a dauting process, especially in German the complexity can get overwhelming very quickly.

So, where to start?

Apart from the option of joining a course or working with a tutor (which is great if you have the time and funds to spare), how to begin establishing a solid foundation of German grammar when learning by yourself?

In my answer to Ollie, I came up with two core strategies:

Let’s go through these step by step:

While (1) may be the most thorough and systematic approach, it’s not always the most efficient, because you’ll end up covering lots of ground, much of which may or may not be relevant to your specific needs.

So, which German textbooks are good? To be honest, any standard textbook will do just fine. Some may be more text-based, while others offer more illustrations and additional materials, but since the system of German grammar remains pretty much fixed (unlike orthography, mind you!), they’ll all largely cover the same ground.

Personally, I had good experiences using the Schritte² series by Hueber with some of my beginner students. It progresses quite slowly and introduces grammatical concepts very gently. Keep in mind however, that the books are written in German (including explanations), so if that’s not something you want to deal with, I’d recommend checking out these excellent free German workbooks targeted at English speakers.

Now, if you don’t like the more guided approach of going through a textbook chapter by chapter, the second option is to target specific areas you’re struggling with and look up explanations and exercises by yourself.

This method can be just as effective as working with a tutor or textbook, but it requires a good portion of independence and motivation, since you’ll not only have to “diagnose” your weak spots, but also know where to find good resources for explanations and exercises.

To give you an example from a slightly different area, I’ve never formally studied programming languages. But whenever I needed to do something I started researching very specific areas, reading explanations and then practicing (helped along by copious amounts of coffee and trial and error).

I’m not a maths person (like, not at all), and my overall knowledge almost certainly pales in comparison with more traditionally trained coders, but over the years I’ve accrued enough Gefährliches Halbwissen³ to build up a highly customized online shop, turn design ideas into production code and maintain my own web-server. In short, I don’t know everything (far from it), but it’s okay as long as I know what I need to know.

When it comes to coding, resources like StackOverflow and W3CSchools have been invaluable to me on this journey, so what are similar resources for picking up enough German grammar for your personal needs?

One site that I can’t recommend highly enough is Toms Deutschseite. The founder originally created it to help his then girlfriend (today his wife) to learn German, and despite the dated design this is one of my all-time favorite resources.

Tom breaks down every topic in the most simple non-jargon way, something that most traditional textbooks still struggle with to this day. Plus, there are detailed exercises (including solutions) to each and every topic.

In other words, even if you’ve never studied grammar before, his straightforward explanations paired with the exercises are just perfect for self-learners, since a) it’s easy to follow along and b) you’ll always be able to check how much you’ve actually understood. He put more than 1500 hours of work into this project, and it’s all free! No ads, popups and other shenanigans. Definitely check it out.

Another similar resource is the website of German teacher Nancy Thuleen. Again, the site’s design may look a bit dated, but in terms of content it’s a true treasure trove I’ve been using for many years working with students from all ages and stages.

Nancy provides easy-to-follow explanations (handouts) on everything from accusative objects to Konjunktiv, detailed enough to give you confidence without being overwhelming, while also including excellent printable worksheets (Arbeitsblätter) with solutions.

If you’ve done all the exercises on a specific topic provided by Tom or Nancy and need more, I also recommend mein-deutschbuch.de. Everything is written in German, including the explanations, but their worksheets are high-quality and always come with solutions.

In short, you really don’t need to spend another dime to start building your foundations of German grammar today.

The internet is a great place for self-directed learners to pick up almost anything from auto-repair to zebra training (don’t ask), and I’m confident that anyone with a bit of motivation and go-getter grit can make huge progress learning German grammar online. Paired with apps like Duolingo, flashcards and graded readers like my Dino lernt Deutsch series, you’ll be surprised how far you can get without ever having booked a single German class.

this post originally appeared on the Learn German with Stories newsletter