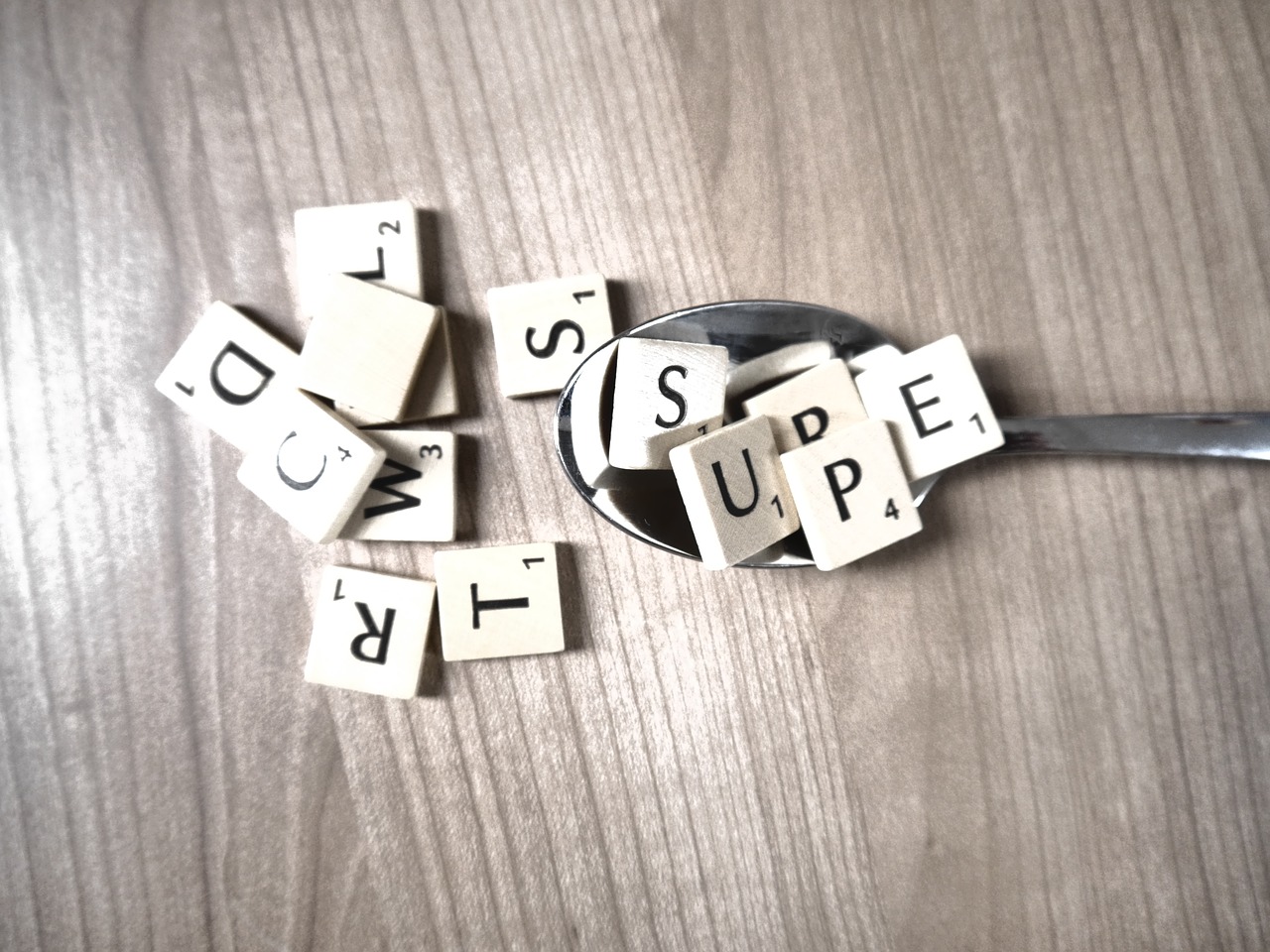 Did you know that 100 years ago German spelling was a highly fragmented endeavor? People just spelled how they felt like, and with all the different dialects and varieties that resulted in wildly different outcomes, which made for a lot of misunderstandings.

All of this Schlamassel was fixed by the now-famous teacher Konrad Duden who came up with core spelling principles and guidelines so that people from Munich could finally make sense of their letters from Hamburg, and vice versa. Today his name is synonymous with good German spelling and “der Duden” orthography books have pretty much become the German bible of spelling.

But German spelling is far from being fixed. There have been multiple reforms within the last few decades (last one in 2017) and many spellings I learned in school for example, are now discouraged or simply wrong:

Confused? You’re not alone. There are a myriad of different rules for German spelling, capitalization, correct comma placement, etc. (core grammar rules aside) and many native German speakers aren’t fully confident in their use either.

While there aren’t a lot of resources for German grammar/spelling online that take all these rules and sub-rules into account, there are a couple of (free) online tools you can use to make the process of writing correct German a little bit easier.

The official online version of the Duden is the authoritative source for looking up spelling variants, conjugations, etc. Sometimes multiple spellings are correct but Duden will show a “empfohlene Schreibung”, i.e. “recommended spelling”. 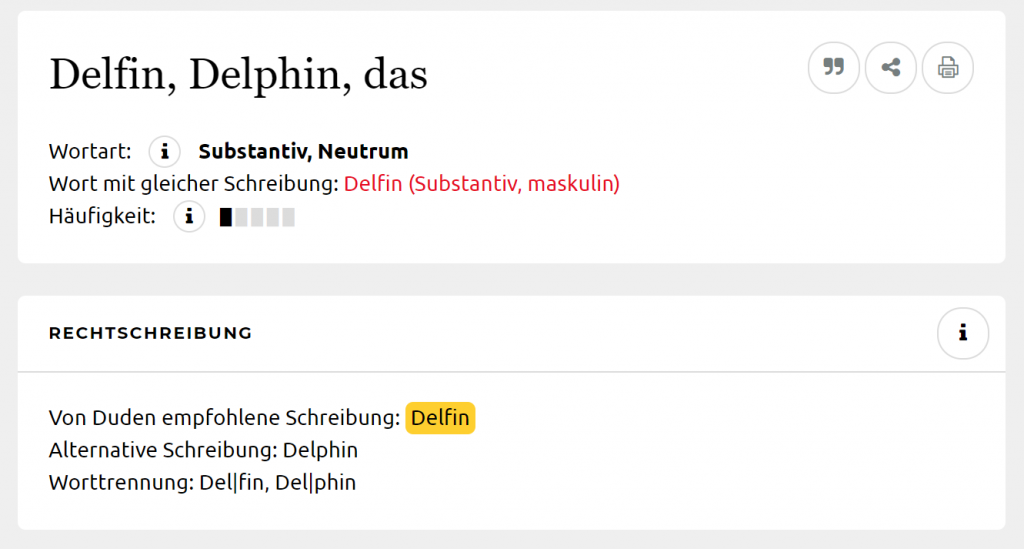 check for the “empfohlene Schrebung” tag

They will also provide you with good examples and explanations why something is correct or when. The only downside for beginners may be that the website and its explanations are in German.

If you’re checking a ton of words, manually going to Duden.de will be exhausting, so here’s an automated German spellchecker: with LanguageTool you can just run your whole text through more than 2500 error patterns.

a preview of the 3822 rules LanguageTool uses for German

It finds even finds (some) grammar mistakes and is compliant with the latest Duden rules. And the best: it’s free (mostly). The LanguageTool spell checker comes in the following versions:

For me, LanguageTool has become an invaluable, well … tool for helping me identify and fix errors faster and more seamlessly. It also works for other languages, but when it comes to German spelling, including capitalization and comma rules, LanguageTool is peerless.