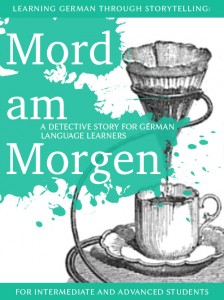 One of the great things about learning a new language is that you gain access to a whole new range of words that don’t exist in your mother-tongue, boiling certain concepts down to an essence. German is infamous for having a lot of words which are untranslatable, or at least difficult to translate, such as Schadenfreude, Zeitgeist, Wanderlust and other popular compound nouns which were happily adopted by English and other languages. In short, if “there’s an app for that”, there’s probably a German word as well. Here are seven of them: 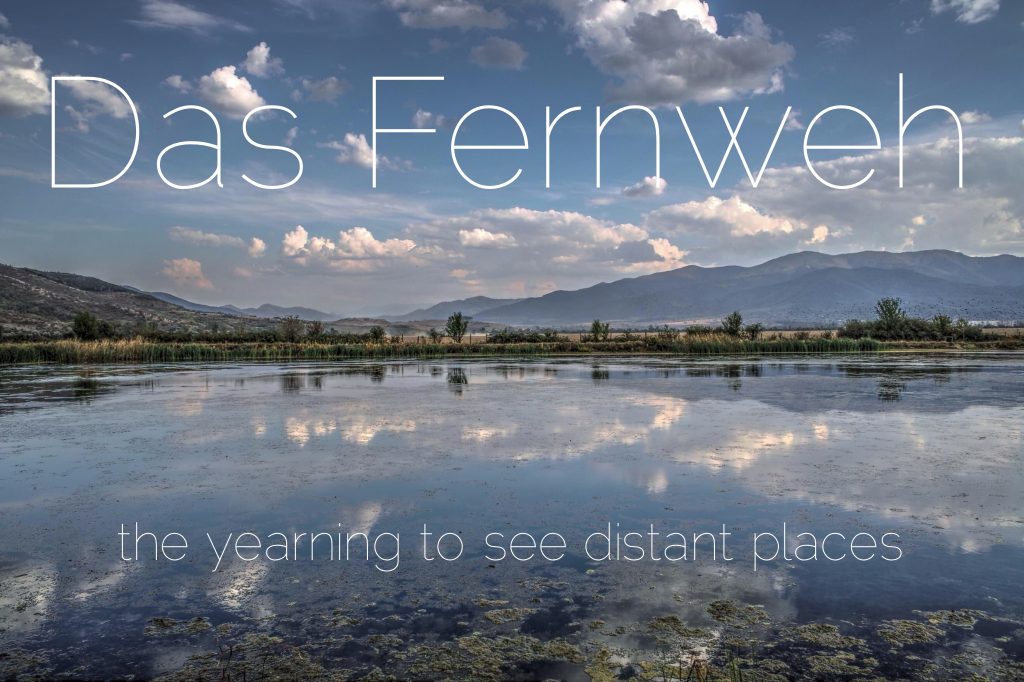 Fernweh describes the yearning for foreign lands, the desire to travel. It’s what happens when there’s Wanderlust (itchy feet) but perhaps no opportunity to actually wander. All there’s left is yearning, pining for unknown distances. Think of staring through windowpanes on rainy afternoons, dreaming of blue seas and deep jungles. This word is the counterpart to Heimweh, which means homesickness. So, by implication, one could say that Fernweh describes a kind of homesickness for places you’ve never been to. 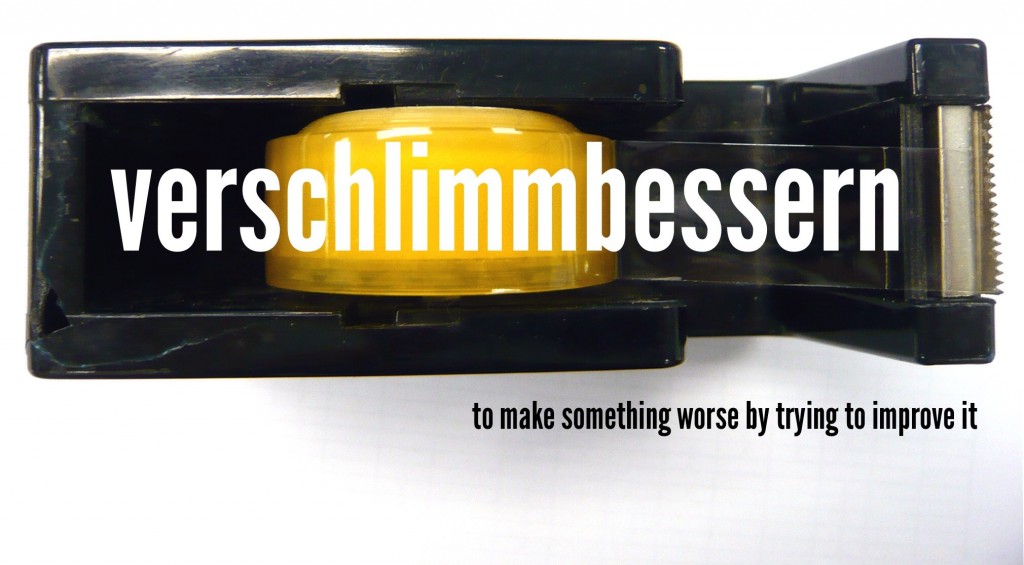 This German verb describes the attempt to improve or repair something and only making it worse in the process. Think of repairing bicycles and nuclear submarines with Scotch® or selltotape® (in German we call it Tesa®, by the way). Whether “Trust me, I’m an engineer” or “There, I fixed it”, these memes can all be summarized with this beautiful German verb. And it doesn’t just refer to honorable but futile DIY endeavors. For example, when a students receives and essay crawling with spelling errors and — being asked to correct it,  just adds insult to injury, that’s also a case of Verschlimmbesserung, which would be the corresponding noun. 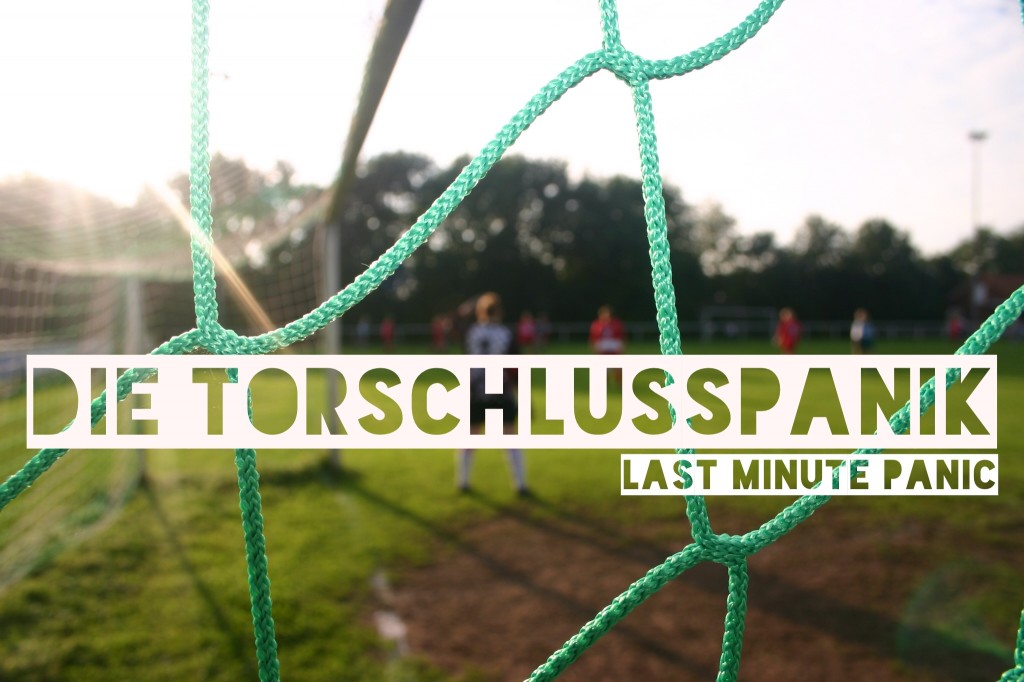 It’s the eleventh hour. The gates are closing. This German noun describes a kind of “last minute panic” which appears when you’re afraid to miss out on something, especially — in relationships — the fear of being unable to fulfill certain wishes due to aging, like having children. The origins of this noun date back to medieval times where city gates were closed at dusk to protect its dwellers from robbers and wild animals. If you didn’t make it inside on time, you either had to sleep outside or pay a fee to regain entry. 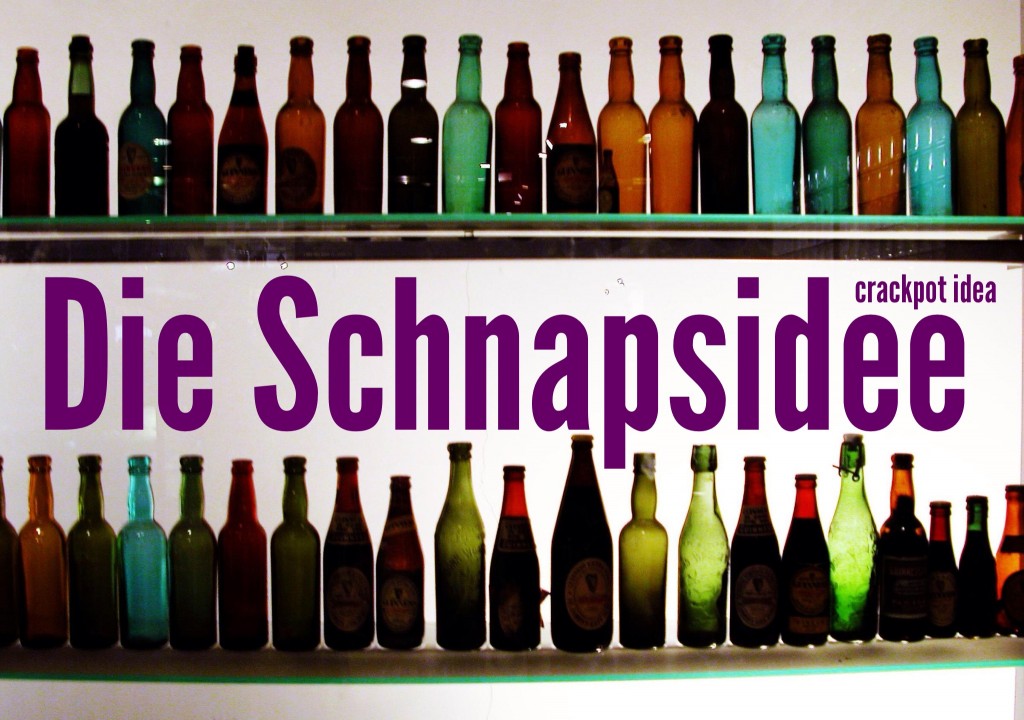 This German noun describes the kind of idea that seems brilliant after a couple of drinks and in the morning — if acted upon — may lead to ridicule, shame and self-reproach. Obviously, there are many people who frequently come up with these kinds of ideas without ingesting even a single drop of alcohol. But the concept is the same: some ideas are so terrible that they could only have been dreamed up in a drunk stupor. 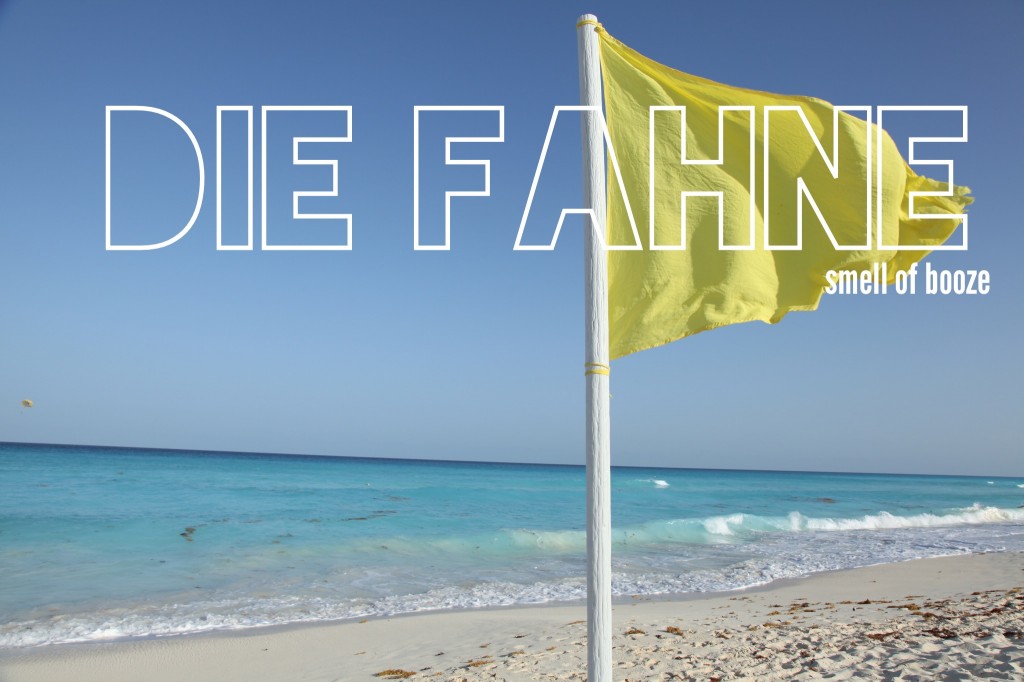 This “flag” is usually not the kind that is being hoisted with pride. It’s invisible, and whoever’s flying it may not even be aware of its existence. In many cases, it can actually be a red flag, indicating to coworkers and family members that someone in their vicinity may have a drinking problem. Also known as Alkoholfahne or Schnapsfahne, this German noun describes the smell of alcohol on a person’s breath. Sometimes this word is also used to describe other kinds of bad breath, like a Knoblauchfahne (garlic breath) for example. 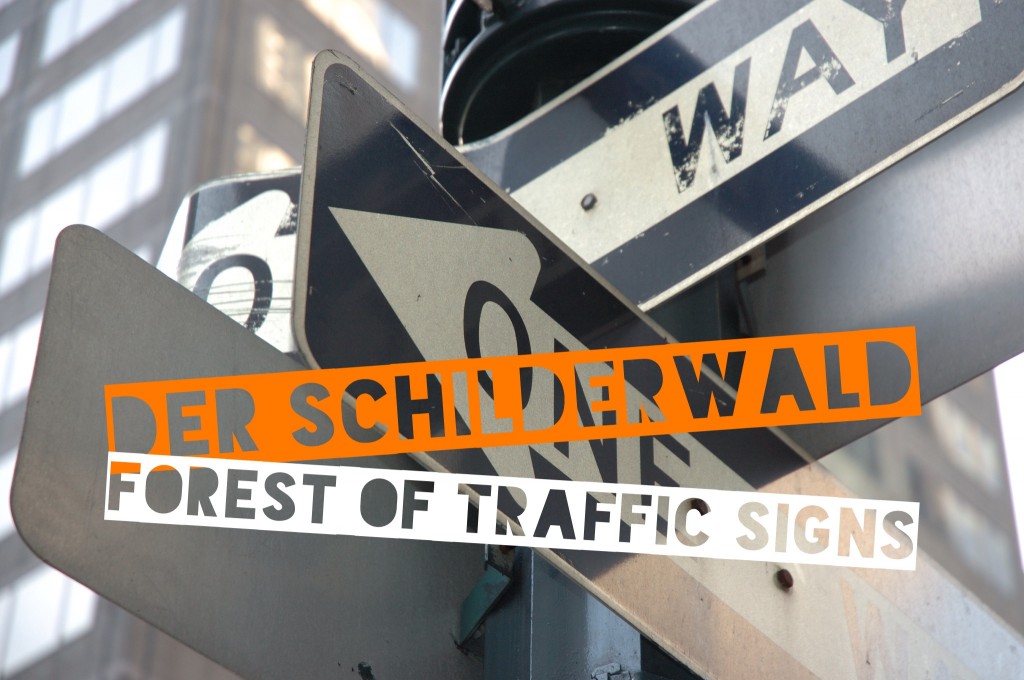 This species of forest favorably grows around busy intersections and in concrete jungles. Street signs are usually put up to help us navigate, but when there are so many that we miss the forest for the trees, we might be dealing with a Schilderwald. And if you’ve ever driven on a German road, you will know that, like everything in Germany, traffic is highly regulated and comes with a seemingly endless variety of — to the uninitiated often esoteric street signs, especially when it comes to Vorfahrtsrecht (right of way). 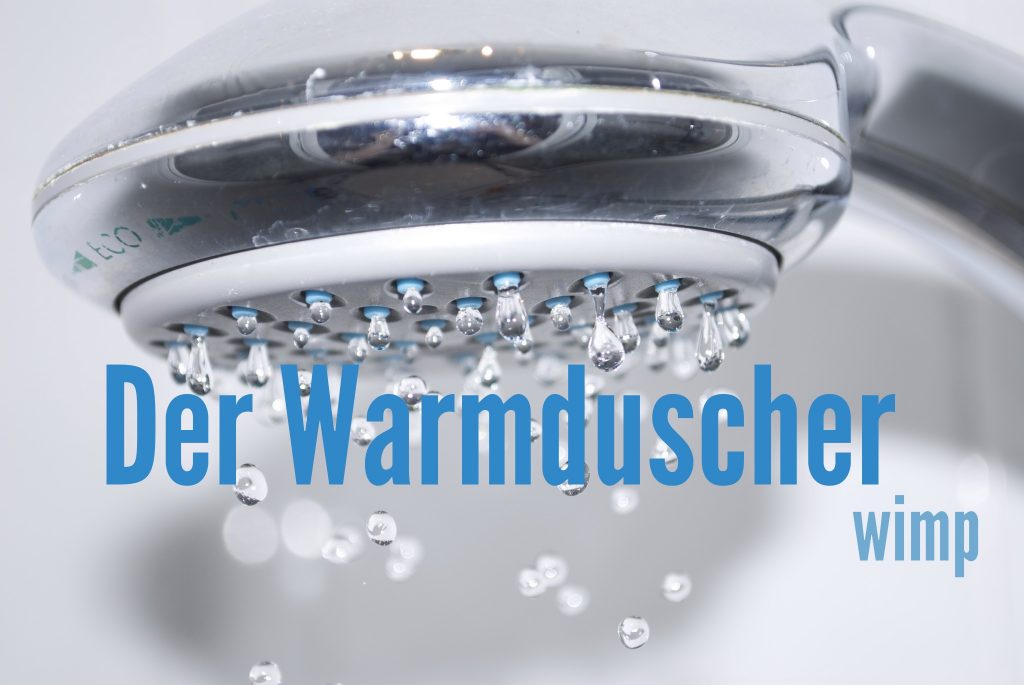 What could be so bad about taking a warm shower? Do real men only bathe in ice-water?  Often used ironically, this German swear word describes a person which is believed to be weak or cowardly. It gained popularity in the Football World Cup of 1998 when comedian Harald Schmidt applied it to some players, which apparently the German Football Association didn’t find so funny and sued. More interestingly perhaps, this word led to a language-wide search for synonyms. Among these were words that all ironically decry a generally acceptable, or at least understandable behavior, such as Balkonsonnenbader (person who sunbathes on a balcony), Wanderkartenfalschfalter (person who folds hiking maps incorrectly) or Wattebällchenkegler (person who bowls with cotton balls). See tons of similar words here.

More posts about: learn german in German,Language Learning,Learn German With Text
« Why You’ll Never Get The German Sense of Humor Unless You Learn the Language
Learn German With Comics: A Brief Introduction To German (Web) Comics »