It’s no secret that learning German can be a career booster since Germany has the largest economy in the European Union and the third largest in the world. We all know that German is a great asset in literature, film, science and philosophy. Here are seven slightly … different reasons why you should learn German.

1. Belt Out the Walkürenritt On The Autobahn 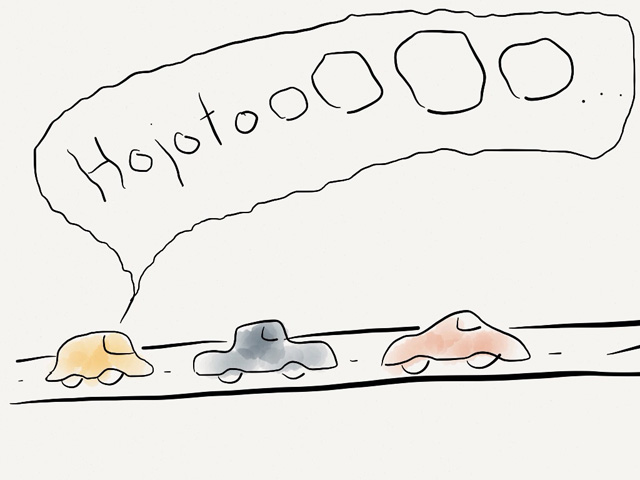 Wagner’s Ride of The Valkyries is usually heard in the instrumental version with an average length of three minutes. But did you know that the original melody is part of a whole opera, complete with lyrics? Next time, instead of just humming the ominous radio-edit in a private moment of revenge or glory, why not learn the words from Act 3, Scene 1 for that extra bit of drama? Here’s what it sounds like. 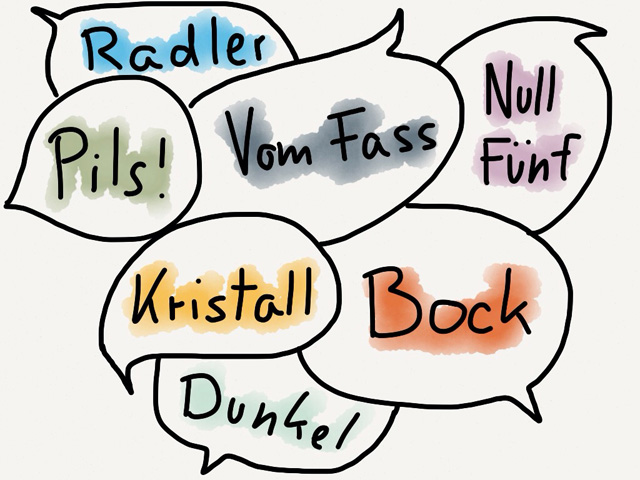 There are about 5000 different kinds of beer in Germany. Sure, you could just point to a bottle on the shelf ... but some people might find that their capacity for appreciating German beer grows proportionately with the ability to order it.

Not only will you be able to impress your friends back home with knowing the difference between a Bock and a Doppelbock, there’s also that unmistakable sense of confidence which radiates from someone who can order a “Null Fünfer Kristall vom Fass” mid-sentence. Want to show a potential German boy- or girlfriend you did your homework? Learn how to order your beer the German way! 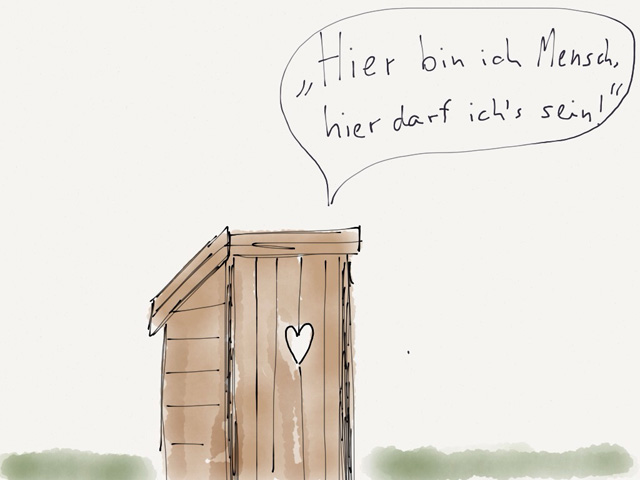 Goethe is to the Germans what Shakespeare is to the English. Everyone knows they should know something about their national poet, but save for a few quotes taken out of context, the majority is not familiar with the original works – which is great, because it means you don’t have to read or understand them, either!

Therefore, learn how to generously quote from Goethe’s magnum opus Faust whenever and wherever opportunity presents itself. There’s nothing like a hearty outburst of „Das also war des Pudels Kern!“  in a moment of surprise to show that German culture isn’t Greek to you.

And even if your „Heinrich! Mir graut’s vor dir“ doesn’t quite fit the occasion, nevermind – just say it’s from Goethe’s Faust and instant respect will be yours.

4. Become an Adept of the Art Of Currywurst 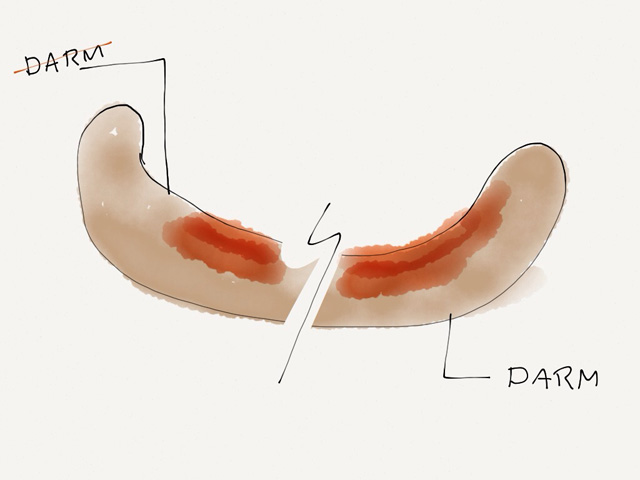 The Currywurst is a famous sausage which nobody who visits the German capital should be allowed to scorn. The invention of this local treat reflects the history of Berlin like no other snack: a woman named Herta Heuwer first created it in 1949 after obtaining ketchup, Worcestershire sauce and curry powder from British soldiers.

When ordering a Currywurst the same rule applies as with beer: if you do it in German you get bonus culture points and can pin-point your culinary preferences down to the n-th degree. For example, do you you want it “mit Darm” or “ohne Darm”, “mit Pommes”, “ohne Pommes” and would you care for a blob of “rot-weiß” on top of it?

Pro-Tip: Once you got your Currywurst skills down pat, proceed to the other major Berlin discipline of ordering Döner Kebap and learn about the vital differences between “scharf“, “Knoblauch” und “Kräuter“.

5. Invent your own Compound Nouns 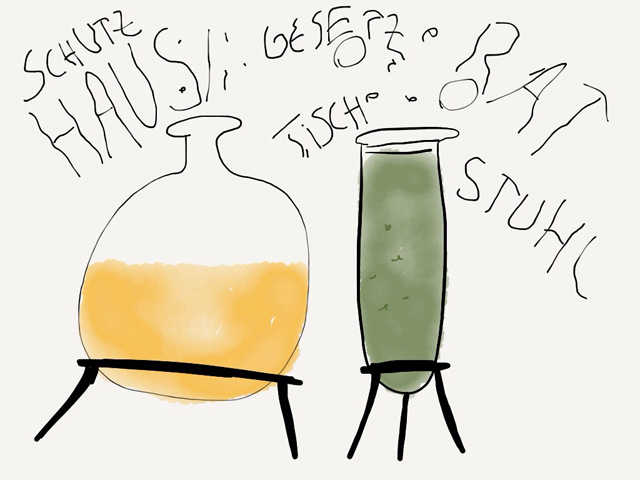 Everyone just loves German compound nouns, those words that just keep on going and are beloved by bureaucrats and clerks everywhere. They’re efficient, precise and there’s no restriction on how many words you can string together. One of the most infamous ones is Donaudampfschiffahrtsgesellschaftskapitän – nice, huh? But don’t fret!

After you’ve learned where to look for the important bit (on the right end) these linguistic equivalents of high way pileups won’t scare you anymore but be cause for great amusement and even creativity.  Learn to mock them by making up your own.

For example, don’t just call your pen “Stift”, call it “Handschreibwerkzeug”. Your shoes (“Schuhe”) could become “Hochwertslederschuhwerk“. Your girlfriend (“Freundin”) will be a “Lebensgefährtin” and so on and so forth.

6. Finally Learn How To Pronounce Jägermeister 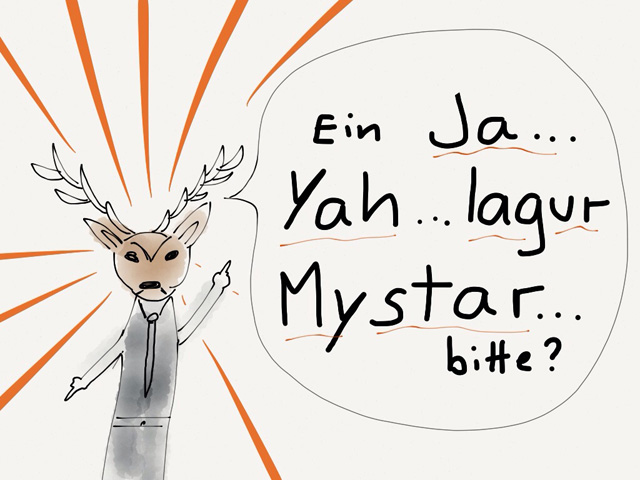 Everyone loves the thick and alcoholic digestif from Lower Saxony first brought to market in 1935. It has become an international drink sensation and the sponsor of many sports events worldwide. Especially in the United States Jägermeister became quite popular through promotion by heavy metal and rock bands.

But as much as American headbangers enjoy their shots of the herb flavored liqueur, its correct pronunciation is nothing but a sheer mystery to most. However, if you learn your Umlauts and the art of flattening any “er” at the end of a word to a simple “a” sound like in the English “car” this will be no big feat. 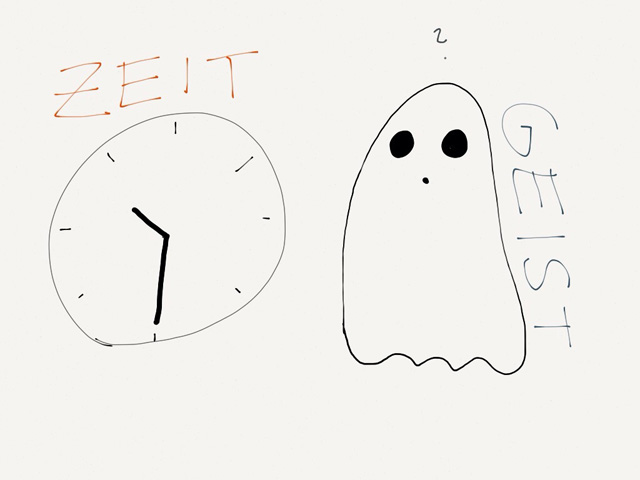 Many German words are alive and well in everyday English, whether it’s the ubiquitous “Kindergarten“, the beloved “Schadenfreude” or artsy “Wanderlust“. Many of these German loan words are compound nouns and whoever knows how to separate them into their elementary parts will enjoy many more nuanced meanings. Find out why in German the word “Lust” doesn’t necessarily refer to romantic hanky panky or why there’s no cause for “Schadenfreude” when you have no “Schadenversicherung“.

What are your favorite personal reasons for learning German? Add them in the comments, below.

More posts about: German in German,Learn German With Text
« The Easy Way To Sell Digital Downloads From Your Website
5 False Prophets In Language Teaching »