Learn a Language With Music: Boost Your Memory & Connect The Dots 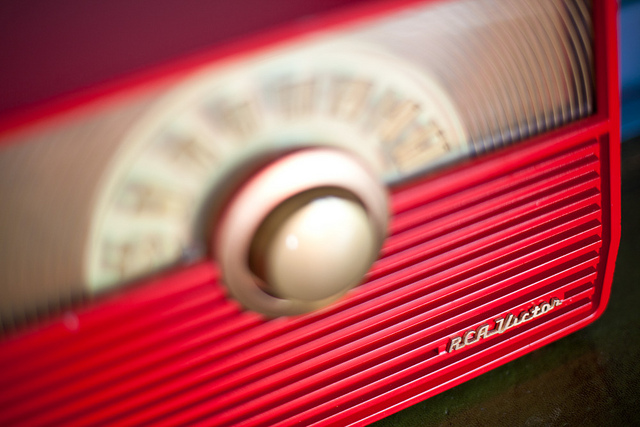 Have you ever tried to learn a language by listening to music? Here are some tips and tricks how to get the most out of learning a language with music.

Why Learn a Language With Music?

Music influences us in many different ways scientists are still struggling to understand. Music can lower stress, make us feel happy and energized (or the opposite). Whatever the neurological explanations may be, music works. And it works on multiple levels.

Reclaim Your Earworm And Storm The Castle Of Memorization 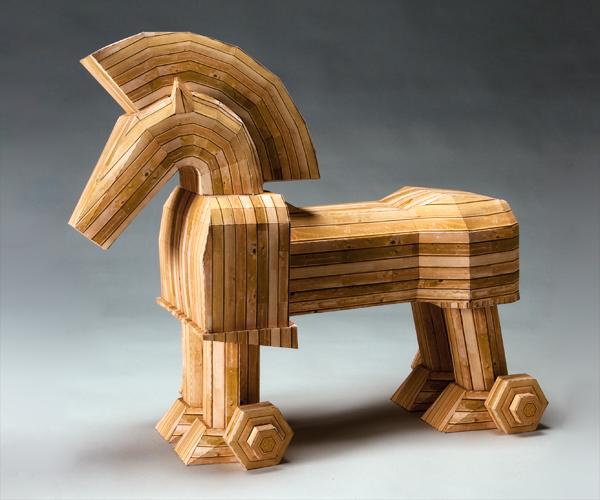 Before writing became commonplace, ancient human cultures used to transmit their knowledge from generation to generation orally. As Thomas Mann writes in “Joseph and his brothers” the old stories which later became part of the canon of many world-religions probably first began as “shepherd songs”.

One reason ancient human cultures all over the world used songs is because of the memory-boosting effects of songs and music in general. Just like stories, songs and poems are “sticky” — they stay in our memory much longer because they resonate (figuratively and literally).

For example, there’s a reason why radio and television advertising uses jingles. The melody is used to carry a message. If the melody of a song or a jingle hits the right nerve we consider it an earworm. And then we just can’t get it out of our head, like that infamous Kylie Minogue song.

Earworms are not always pleasant, but we can use their incredible stickiness for our own purposes when we’e learning languages with songs. Just like the trojan horse, music can smuggle new words and phrases beyond the walls of forgetfulness. And when grammar rules and vocabulary lists are long forgotten, the earworm still rambles on.

Learn a Language With Music To Connect the Dots 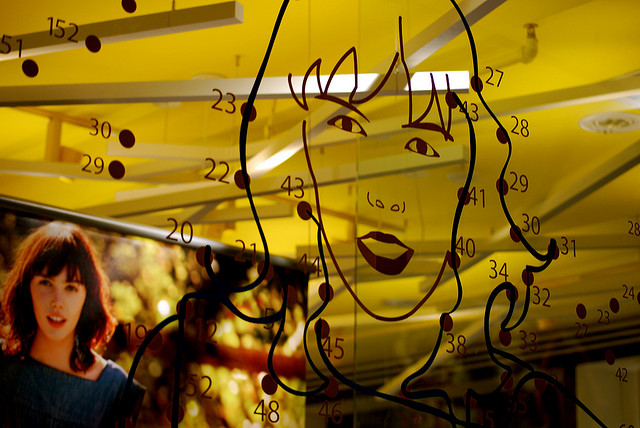 When we start learning a new language, we begin with learning a few words here and a few grammar rules there. As long as we isolate certain parts of speech we are fine. But once we want to have a conversation and suddenly need to use all of these things together we’re like a novice driver overwhelmed by controlling gas, clutch, brake and shift knob in sync.

Learning languages with music we can bring the pieces together early on. How does it work?

Reading a word on paper, we see the shapes of its letters and its spelling, but we don’t hear it. We don’t see how it’s being used in context by a native speaker in a natural situation. It doesn’t come with any communicative intent or emotive message.

When we hear a new word in a song, we can derive meaning from it on multiple levels. First of all, there’s the pronunciation, then there’s the larger context of how it’s being used as part of a phrase or verse, and the feeling or idea it communicates.

3 Ways to Learn a Language with Music 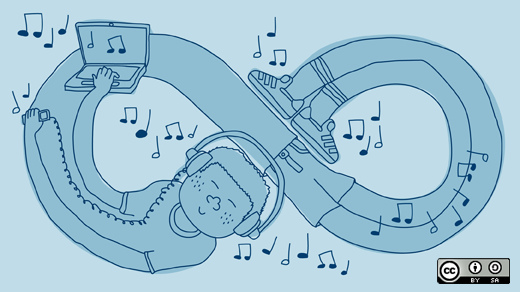 Now that we’ve talked a bit why learning languages through music works so well, let’s take a look at how we can use these insights on a daily basis.

The most important part for everyone who wants to learn a language with music is to find songs that you actually like. It sounds obvious, but we can’t really capitalize on the memory–boosting and holistic learning aspects if we can’t stand a certain melody, singer or music style.

In that sense, whatever floats your boat is fine. Some teachers may recommend to look at more classical songwriting and warn you about listening to songs with a lot of slang, but in my opinion the learner’s reaction to the song is more important than the literary quality of its lyrics. And while slang and curse words usually (and luckily?) aren’t part of a language learning curriculum, they are legitimate parts of a language and therefore you will encounter them in songs.

2. Where To Find Music

Depending on what language you are learning, it may be difficult to find songs. Before going out and buying tons of CDs and MP3s take a look around on the open web and see what you like.

YouTube can be a good start for browsing songs in a foreign language. Often there are playlists for keywords such as “Korean music” or “Hebrew songs” and sometimes you even get a video with lyrics so you can read or sing along.

Once you’ve found an artist that you like, you could go and have a look on a site like Spotify or Grooveshark and explore more songs of the same genre. These services usually have “related artists” sections so that might come in handy, as well.

3. How To Learn a Language With Music

There are many ways you can practice a new language with music. Here are only a few ideas:

Do you learn languages by listening to music? What were your experiences? Tell us about it in the comments!
–