3 Quick Ways To Get Into German Dialects 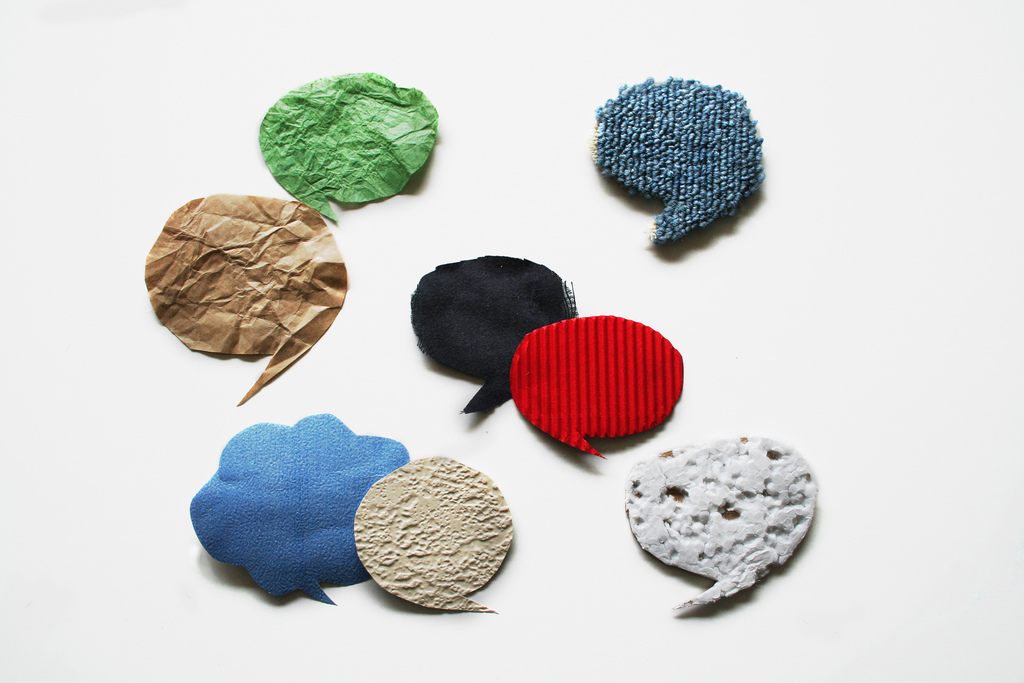 German is a language spoken by over 100 million people in the world, but did you know that Hochdeutsch is only one out of hundreds of dialects? Our country might be small, but its fractured history has led to the development of many varied regional identities and dialects. The German you are learning in Duolingo, online classes and textbooks is our standard dialect and will help you understand the language anywhere.

But if you want to add some local flavours and discover more of the country, here are three ways of expanding your local knowledge.

Deutsche Welle have put together a fabulous guide to the German regions and dialects. It introduces the country and its people with beautiful images and audio images of each dialect at its strongest. For me as a Mosel girl, the inclusion of Moselfränkisch was a matter of pride. The region is very small, but down to each village we celebrate our local identities.

The third TV channels in Germany focus on supporting regional TV productions, news and other reports. There are nine of them in total, meaning they obviously cover regions that contain several dialect areas, but it is easy to find the right region for your studies. Look for local reports from events or anything in the programme that tells you where the report was filmed.

Watching regional TV is particularly useful because you will get to know the country a little bit better, learning about what grows on local fields and which industries people work in. It’s any German learner’s dream and easily accessible through the ARD Mediathek.

You can select your favourite channel from the dropdown list here: 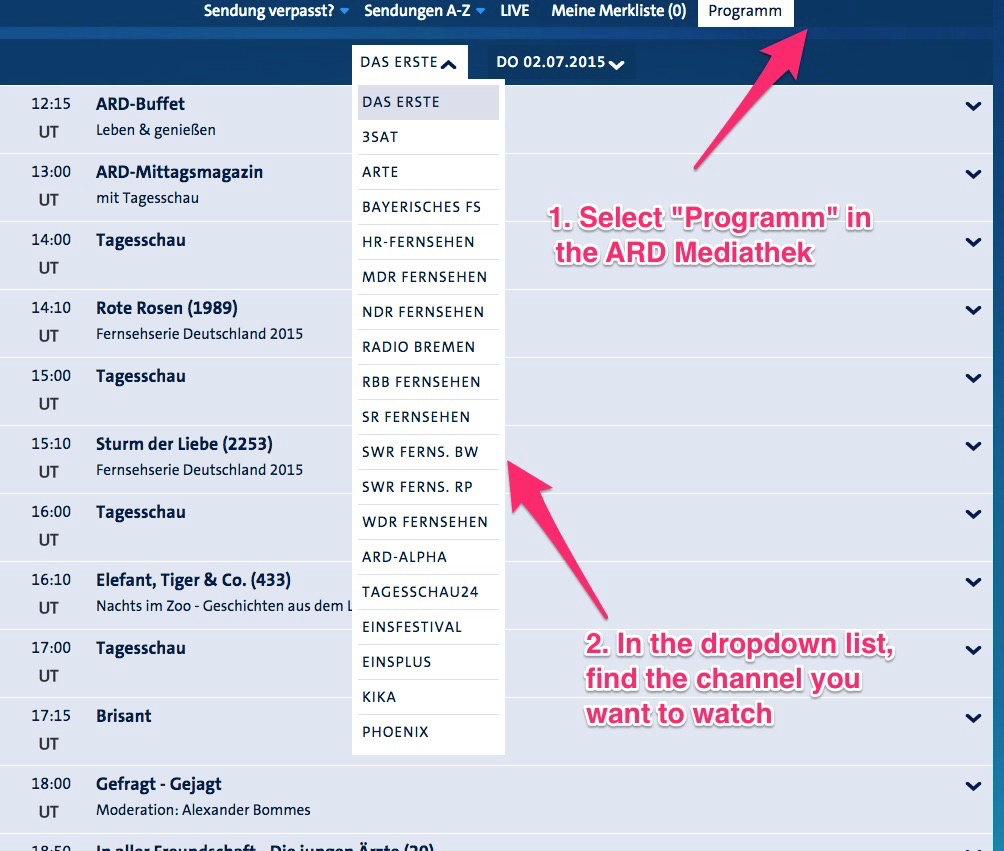 Here’s what they all mean:

It’s impossible to talk about German media without mentioning Tatort, the country’s longest-running Sunday evening tradition. Tatort has been running on the ARD channel since 1970 and famously neither its theme tune nor its title sequence have changed. The crime show is a must at 8:15pm on a German Sunday. My mother still chats to me about it on the phone on a Sunday night, even though I have lived abroad for over 10 years. It’s so popular in Germany that you can even download its theme tune as a ringtone.

Tatort is a brilliant resource of regional know-how in Germany. The stories are filmed in different cities and feature different detectives every time, such as Komissar Borowski from Kiel or Lannert & Bootz from Ludwigshafen. Simply pull out a map, pick a city and choose your favourite crime solver at daserste.de.

Be charmed by the variety

Learning a dialect in German is about more than just making sure you are understood. Once you start getting into the regional flavours of the language, you’ll soon find yourself swept up in everything else that is regional. From Kölsch to Spätzle, and from Hendl to Windjammer, the sheer variety of the German speaking world is guaranteed to charm you for life.

And if you’re excited about learning German, I would love to invite you to join the VIP list for my new German pronunciation course in which I’ll tell you how exactly to pronounce each sound of the German language. Of course, it also includes a lecture to teach you more about those regional variations.

You’ve been reading a guest post by Kerstin Hammes 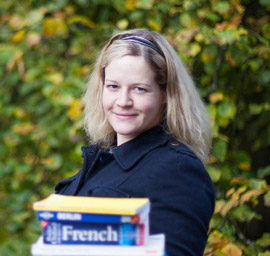 Kerstin Hammes is a native German speaker and has lived in the UK since 2003. She’s passionate about languages and has studied English, French, Italian, Latin, Spanish and Russian. Kerstin is the lady behind Fluent Language Tuition and teaches students of German, French and English as a Foreign Language as a tutor and coach.  You can say hello to her on Twitter, Facebook and Google+