Compact Discs From The Cloud: A Story Of Lasers and Ink 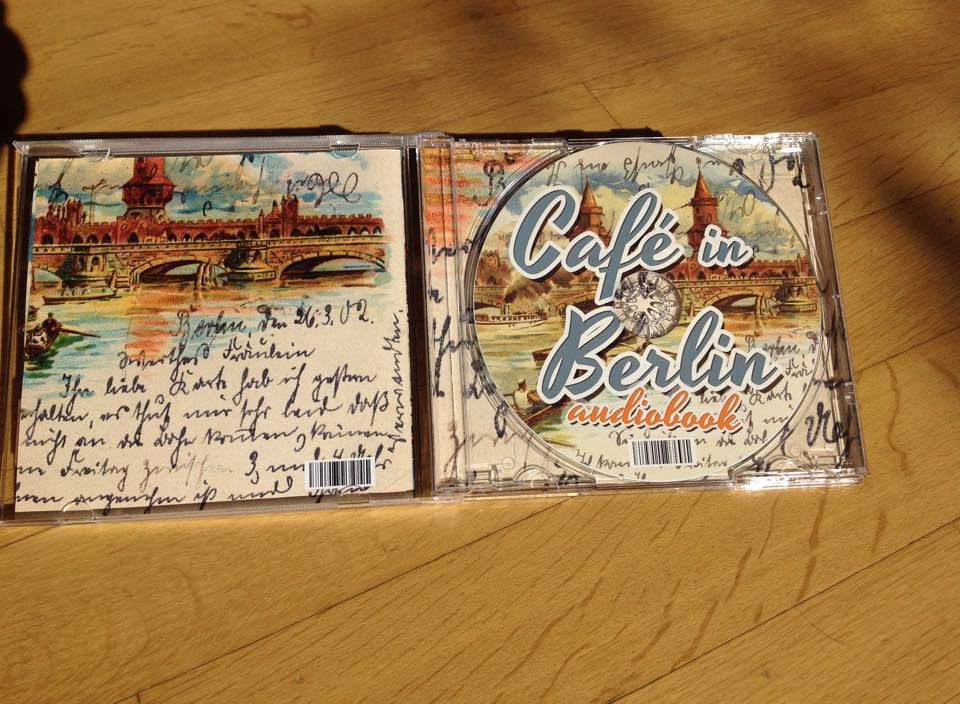 Yes, that’s a CD version of the Café in Berlin audiobook. Skip to the end of this article to find out more.

Once Upon a Time …

It’s now almost 20 years ago since my friend Nico (aka Thunder) and I released our first music album of painstakingly programmed beats and harmonies. It was a time when computers were still bulky beige boxes and the chirpy sounds they emitted were a far cry from the high definition audio of modern bedroom studios.

Undeterred by unwieldy software and lo-fi sounds we pressed on, mashing up samples and self-recorded voices full of static into beats, bars and tracks.

Once we had scraped together a number of these “songs”, we decided we put together an album, cramming as many tunes as possible into the 80 minute limit and revising the track listing on crumpled napkins. Since neither of us owned a computer with a CD burner yet, we asked a friend to shlep his superior machine over to my parents’ house where we spent a whole night with the repetitious but exciting process of feeding a blank disk to the tray, waiting somewhere between half an hour to an hour and then removing the finished audio CD which was still warm from the laser.  Insert, burn, rinse and repeat! It was like baking bread! Digital, audible, laser-baked bread!

In fact, it was so much fun that we totally forgot ourselves and only later realized that we’d created far more CDs than we’d ever be able to sell. In the spur of the moment we threw together a crude cover-design and proceeded to print it over and over again, until at least one of the ink cartridges went dry and each new batch had increasingly weird color combinations.

And then we were suddenly done.

We had created our own CD! But what next? 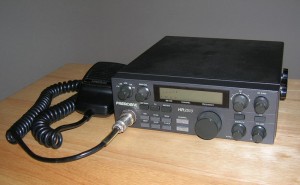 Why, of course! We needed to bring it to market. But instead of writing begging letters to record companies we decided to try our own luck. Mind you, this was a time before every home had even dial-up internet access, before the “Check my album, yo!” messages on MySpace, before forum-spam and self-promoting twitterbots.

In fact, we didn’t even have ICQ or AOL instant messenger yet. But we had something else: amateur radio! Yes that’s right, as weird as it may sound to the always-connected world of today, my friends and I each had a small transceiver box connected to a little antenna over which we exchanged the usual teenage inanities nowadays found on Facebook or WhatsApp.

Very soon we found ourselves peddling our new album to each and every person we encountered on the public airwaves. It was the equivalent of spamming your email-contacts and social media timelines. We had created our own music album, and the world had to know about it!

Carefully put, most people were not as excited about the release of our first music album as we were and we probably broke a couple of unspoken ham radio rules in the progress. However, we actually sold one CD like this! I don’t recall the radio operator’s name, but I do remember that she was a girl (most of the amateur radio community, not unlike early computer communities, was predominantly male) and that we met up at the local trainstation where we actually sold our first album entitled “Selfmade Shit Vol. 1” for 10 Deutschmark.

After that we sold another two copies on our local schoolyard. But as far as I know that was it. Also, I don’t know what happened to all the other CDs. To the best of my knowledge, all recordings of this time have been lost. (UPDATE: Nico just informed me that the sound files still exists, so this may not be the end of it!) But I do know that the excitement of composing, manufacturing and marketing our first music album was never to be surpassed.

Enter 2014, and the world of audio is all about streaming. People don’t even purchase MP3s that often anymore. Everything is instant, always-on, in the cloud. And yes, Nico and I also published our latest release in 2008 digital-only. Last year I created an audiobook for German learners which also exists only as a download or stream.

Don’t get me wrong, I think this new world of Spotify, iTunes and Soundcloud is great! Everybody can quickly publish and even sell their works to a world-wide audience. But sometimes I miss these nights of laser-baking and cutting covers just right to fit the tray.

This is why I got very excited when I recently, discovered that CreateSpace, an Amazon service broadly known for its on-demand printing of self-published books, also does CDs!

I don’t know if people still listen to CDs but I just had to create one anyway, just for the fun of it. It’s not quite finished yet, but here are a few photos of the first draft of the CD version of the above-mentioned audiobook: 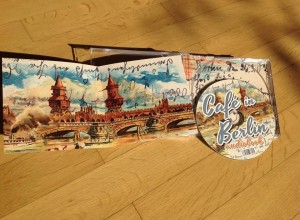 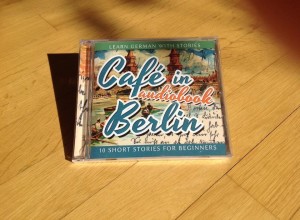 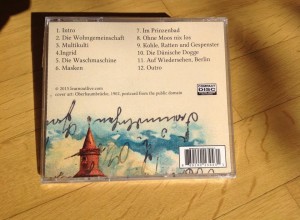 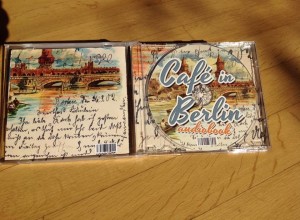 I didn’t have to deal with blank CDs, didn’t print, cut or glue anything. I simply uploaded the audio and artwork and now, whenever somebody orders a copy, it gets printed and shipped.

It’s clean, fast, and a somewhat magical process in its own right.