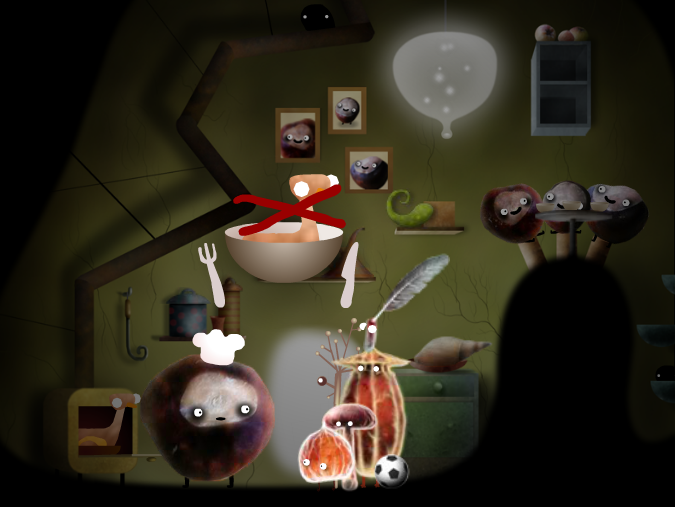 I grew up with adventure games. Without characters like Zak McKracken, Guybrush Threepwood, Roger Wilco or Dr. Fred, my childhood is hard to imagine.

Not only did these characters teach me the first meaningful sentences of English outside of an education curriculum, they fed my imagination, humor and curiosity, as well.

I still remember the many days I went to school, looking for that friend who had already solved that brain-wrecking puzzle in Indiana Jones. Yes, when you were stuck back then with an adventure game, you were really stuck. You couldn’t just quickly google “how do I get the mummy up on the roof”. You had to figure it out on your own or ask someone who had already cracked it.

For some reason, adventure games have since then grown out of fashion. In 2000 I remember playing Grim Fandango, and while the 3D graphic was stunning, walking a character around in a three-dimensional environment seemed very different from the old-school method of trying to match the right verb or inventory item with the right point on the screen.

Their 2009 Machinarium was very much in the tradition of old adventure games, full of pointing and clicking, whimsical characters and hauntingly beautiful 2D graphics, and introduced many younger gamers to this simple but powerful gaming experience.

This year, on April 19th, 2012, Amanita returned with an adventure game that is even weirder, funnier and more beautiful than anything I’ve ever seen: Botanicula. 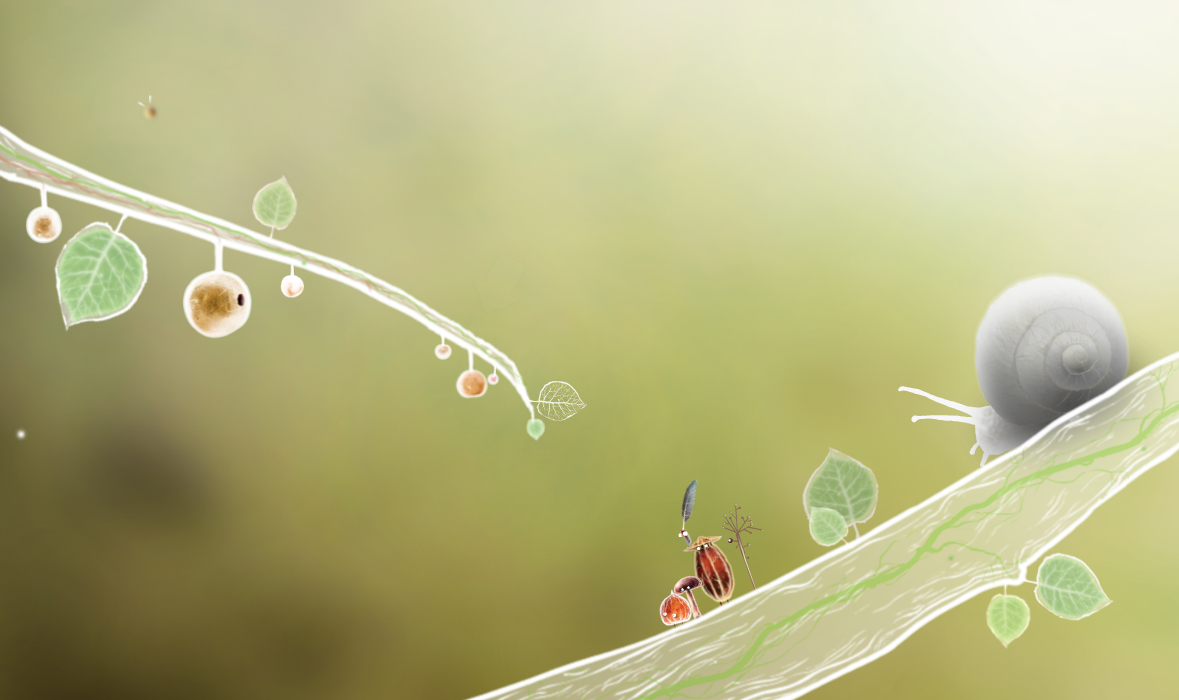 The story is hard to describe. You are playing a strange bunch of tree creatures: a stick, an acorn-like thing, a fly, a creature with a hat, and a mushroom. The tree they live on is haunted by big black spider-like abominations that literally suck the life-juices out of their home.

It’s all in the way graphics, soundtrack, puzzles and character animations work together. Rarely have I seen a more immersive adventure game. The soundtrack is not just some background muzak to fill the silence, it’s the product of Czech band Dva and minutely matches everything that happens in the game, down to the smallest click. Moving your mouse-pointer (or finger, in the touch version) through the undergrowth makes little tinkling sounds, when the creatures solve a riddle, layer after layer is seamlessly added to the music until you’re carried away in sonic bliss.

The puzzles are great, with huge variety, and there’s lots of mini-games to discover, too.

More posts about: creativity, independent in Lifestyle
« How Indie Publishing Could Revolutionize Creative Expression But Often Doesn’t
Why German Grammar Is Dead Simple (free download inside) »