How To Become A Better Writer By Finding Creativity Within Constraints 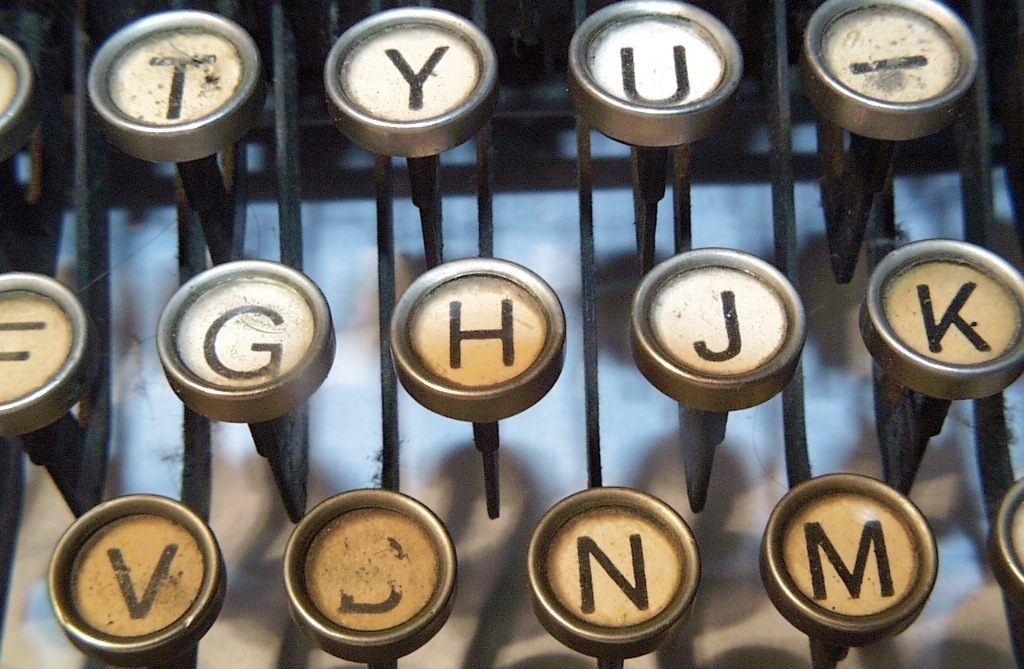 Lately, an interesting writing app has been making the rounds. It’s called Hemingway, and it promises to “make your writing bold and clear”.

The way it works is that you type or paste in a few paragraphs, and then the app will try to highlight long and complicated sentences, unnecessary adverbs and overgenerous use of the passive voice.

Its algorithm also presents you with a so called “Readability Grade” at the end. By correcting your highlighted sentences and words you can achieve a higher “grade”.

The App That Makes Us Write Like 3rd Graders

The Hemingway app has garnered some criticism by people around the web who are saying that the app didn’t help us write more like Hemingway but rather like third graders, because it encourages child-like simplicity instead of elaborate prose.

In an interesting experiment, someone pasted part of a story by the master of brevity himself into the app and the result was only a measly “okay” (grade 15).

The Hemingway app is fun to experiment with, and it’s useful in that it calls out in your writing places of friction—allowing you to decide whether they are necessary or merely sloppy. No one is above clarity. And the app, based on the experience of running examples of my own writing through it today, is, like a good editor, attuned to the places where vanity seems to be getting the better of things. – New Yorker

Forget about the software, focus on the idea

Whatever you may think about the app and its sometimes rather fanatical algorithm, the underlying idea is great: improving expression through limitation.

Let’s face it — words are cheap, now more than ever. Anyone can write anything and publish it anytime, from anywhere in the world.

Our options of creative expression are limitless. And yet, curiously, only by limiting our options can we sometimes find that moment of breakthrough — when we leave aside the distractions of (linguistic) bells and whistles, and start painting pictures in clear and confident strokes.

For example, one of the main reasons why the iOS painting app Paper has become so wildly popular is because it does exactly this: contrary to Photoshop with its esoteric control panels and myriads of options, Paper presents you with a very limited set of tools and encourages creativity within constraints.

In my own writing, I’ve discovered something similar. During the process of writing simple German short stories for language learners, I’ve often found myself wanting to use certain words or sentence constructions (boy, do we have some nice ones — ask Mr. Twain) which in the end would only confuse novice learners, so I had to come up with alternative ways of expressing the same idea.

By now, this practice has become second-nature, so that even when I’m not writing specifically for language learners, I still try to avoid complexities wherever they aren’t warranted by the content.

I don’t know if this practice has made me a better writer, but I’m certain that the voluntary limitation of options in the end opens up far more opportunities — you learn to think in alternatives instead of absolutes.

Because, come to think of it — just because something is complex doesn’t mean it’s good. And the best solutions in life are often the simplest ones.