Some German Traditions That Seem Weird to Foreigners 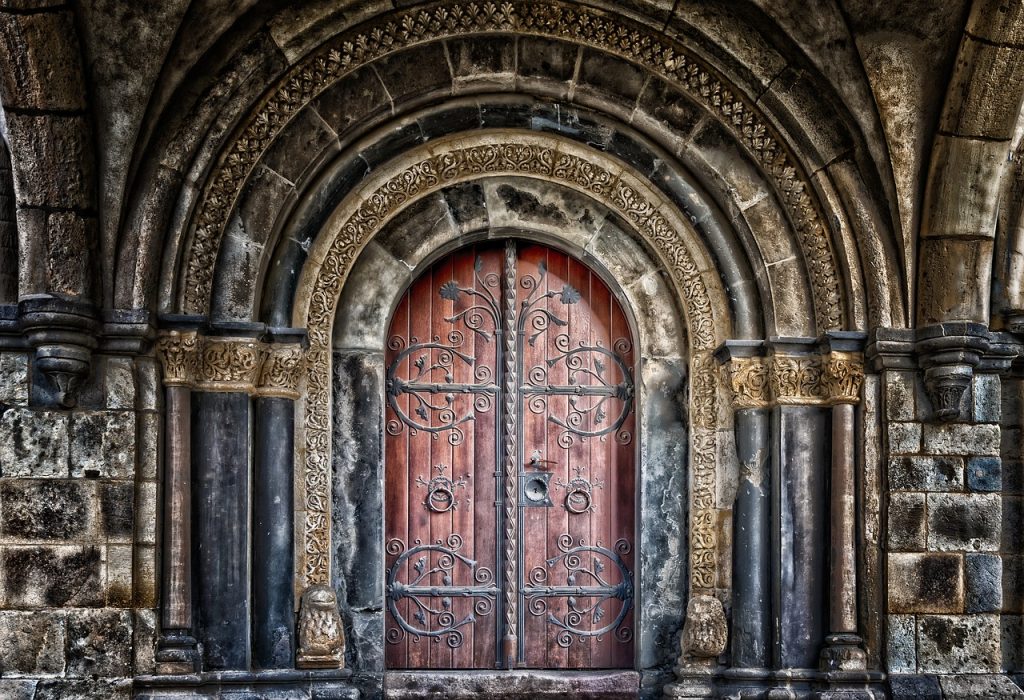 One thing about moving to or visiting a new country is that often the culture and customs are different. This means that when communicating with say, a person from Germany, responses and reactions may not be quite what you might expect. Conversely, how you approach others may be perceived as strange and not in keeping with the culture you are visiting. Germans have certain ways of handling situations which aren’t experienced commonly in other countries.

Germans, it appears, have some customs that seem unusual, such as they speak more directly about an issue without beating about the bush or trying to cover up what they mean for fear of offending someone. English people tend to be quite the opposite, as soon as they speak in a direct manner about something they are quickly apologising for fear of offending the person they are communicating with. Any sort of directness is all about communicating using as few words as possible. It’s not aimed at being rude.

Reprimanding is often used quite openly

Germany gets many visitors and if someone doesn’t behave themselves according to German cultural norms they won’t let the behaviour persist and will immediately admonish the culprit for the behaviour he or she is displaying.

An example could be a child resting his or her shoes on the opposite seat in a train. If this happens it won’t take long before the child is reprimanded and asked to remove their feet. Generally this tradition of being intolerant is only really present in traditional parts of Germany like Bavaria. Elsewhere and in particular in Berlin this sort of behaviour doesn’t occur with quite such frequency. Jaywalking is another type of behaviour that Germans don’t tolerate. If you are caught doing it very quickly someone will approach you and reprimand you.

Cash is the preferred method of payment

One would have thought that as Germany appears to be a technically savvy place with the number of Audis and high status late models cars being seen everywhere that all their lives  would be dominated by the most up to date methods used for everything. This typically isn’t the case and in particular related to the use of credit and debit cards in restaurants. This method of payment still isn’t acceptable and the preferred means of payment is often cash. This often makes it very awkward for an unexpecting visitor who’s only got a card available to pay the bill.

If you haven’t been frightened of visiting a German restaurant after getting caught out without the cash to pay for your meal the slow service may eventually put you off or at times the refusal to provide you with a glass of water when you politely request it and you are told to go to the bathroom and get your own.

Puffing a cigarette inside a public building is still okay

Modern Germany hasn’t gone as far as banning smoking in places frequented by the public, so people invariably light up in bars and restaurants just like they did years ago in other countries. This means non-smoking visitors may return to their hotel rooms with the lingering smell of smoke embedded in their hair and clothes.

For a very long period of time Turks have found their way to Germany, got jobs and settled down. Unfortunately for them they can’t shrug off their Turkish past too easily as even second and third generation Turkish migrants are still referred to as Turks, not Germans.

How to avoid embarrassing situations when visiting Germany

If you think you are going to visit Germany a lot, or you even have a job fixed up in Germany,  you may be wondering how you can learn about the idiosyncrasies Germans have before you make the move and go. The first thing you can do is check for an online course about the German culture which you can follow and learn from before you set foot on German soil.

In the cities you will find there are far more cycles than cars. In fact cycling is embedded in the life of a German city. You will definitely get frowned at if you abuse a cyclist in any way and that means getting out of the way when a cyclist is coming your way.

Learning German ways before you go

German speaking people not only travel the world, but have emigrated in large numbers over the last century or so for many different reasons. These émigré German speakers have brought their own culture and language with them to enrich the culture of their adopted home, as is described here in Australia.

5 key points to remember about Germany

Most people love travelling and would love to know what they should be looking out for before they arrive in a country like Germany.  There are many useful online resources which are a good way of sharpening your German knowledge before you go and help you to avoid the pitfalls but gain from the culture. This website gives you a good idea what to expect when arriving in Germany. Forewarned is forearmed as the saying goes!

As soon as you have learnt all the basics about visiting Germany you will avoid the pitfalls and understand how Germans and Germany ticks.–You‘ve been reading a guest post by Alexander Zeller