Why We Learn, Write and Speak Hebrew Today 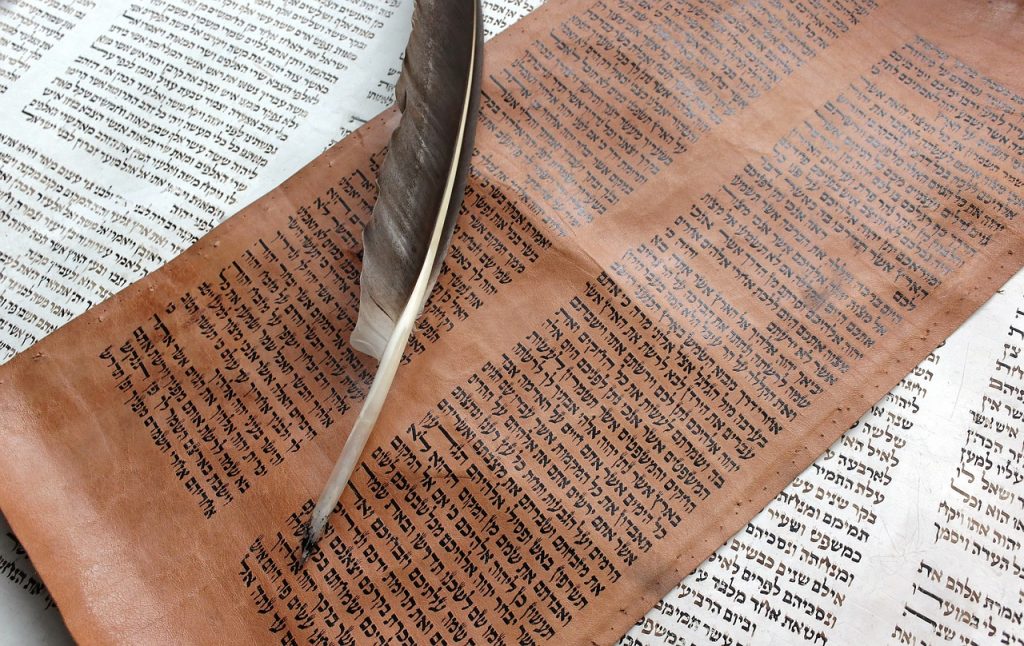 “I believe German will be our principal language.”

What would you think if heard these words from a Jew today?

It was 123 years ago when Theodor Herzl, the father of Zionism, considered it impossible for Jews to revive the Hebrew language and speak it in everyday life. He hoped that German could substitute this language:

“I draw this conclusion from our most widespread jargon, ‘Judeo-German.’ But over there we shall wean ourselves from this ghetto language, too, which used to be the stealthy tongue of prisoners. Our teachers will see to that.” (June 15, 1895, Diaries, 1: 171)

Back then, they called Hebrew a dead language: it was like Ancient Greek or Latin, used for liturgical goals only. So, what had happened to shatter Herzl’s dream about German as the principal language for Jews?

All heard his story, but far from all viewed it as the key reason why Jews write and speak Hebrew today.

What is the difference between extinct and living languages?

People can understand an extinct language, Latin, Sanskrit, or Coptic, for example, but they don’t speak it. A living language is the one people learn and speak since their childhood.

Yes, many Jews knew Hebrew in times of Ben-Yehuda. But no child pronounced their first words in this language, which made Hebrew more of dead than of alive. To revive it, they needed children who would speak Hebrew at home and school, students who would write essays in Hebrew, writers who would publish books about the history of Jews, and newspapers that would write articles in Hebrew for the language communications.

And that was what Ben-Yehuda did exactly when decided to revive the language. He established a newspaper where shared his experience of using different methods for Hebrew coinage:

This call and personal contribution of Ben-Yehuda gave birth to numerous organizations created to put the slogan “A Jew, speak Hebrew” into action.


Ben-Yehuda’s contribution to the Hebrew revival says it all:

After he and his wife had decided to communicate in Hebrew at home, their son became the first mother-tongue speaker of this language.

His Academy of the Hebrew Language continues its work today, with the rights to expand lexical and grammar rules of Hebrew.

Thousands of students from all over the world learn Hebrew as a second language. Many people choose courses to learn Hebrew online and understand its basics when traveling to Israel.

Without inventing any artificial rules and acting by the language laws of biblical times, Ben-Yehuda was able to turn Hebrew revival into one of the remarkable sociolinguistic phenomena. Thanks to his endeavors, over five million people write and speak this language today.–You‘ve been reading a guest post by Lesley Vos

Lesley lives in Chicago, teaches the French language to high school students, and writes blog posts to On College Life and Writing and publications on career and self-growth. In love with books, jazz, and travels, she was lucky to visit many European countries and fall in love with Ukrainian.