How Easy is the German Language to Learn? 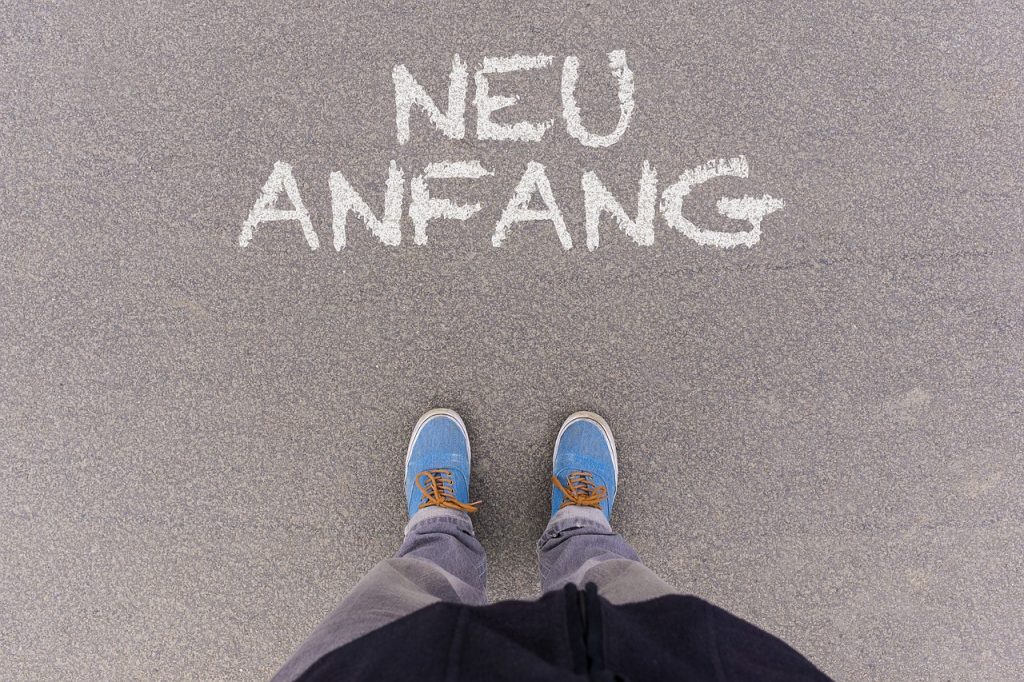 When it comes to a lot of languages it’s not just the grammar and vocabulary that may be hard to learn, but also the pronunciation can present some challenges. When you learn German this isn’t such a problem, as to begin with, German words are phonetic. This means once you have got to know which letters or groups of letters produce certain sounds you will quickly learn how to pronounce any new words well, even if you have never heard them spoken.

Added to the knowledge of sounds is the fact that German sounds are generally familiar to English speakers. Take for example the word baden. The pronunciation of b and d are the same in English. Also, the word kartoffel, the letters k, t and f are pronounced the same in English as in German. In the word Mensch, m and n sound the same in both English and German, while sch is sh in English.

Capitalisation is easy to learn

The rules for capitalisation aren’t the same in both English and German, but they are easy to understand. Firstly, all nouns are capitalised whether they are common or proper nouns. For example, the word “Computer” has a capital letter as a common noun and “Angela Merkel” has two capitals because the two names are proper nouns. When you are starting to learn German you can quickly identify nouns of all types because of the capital letter used.

The present tense is easy to learn

Many languages, including English, have at least one tense that expresses time. This is the simple tense, the present continuous and the emphatic present which is represented by for example, “I do go.” In German it’s quite different, as these three tenses are expressed in a single form e.g.ich gehe, which makes them far easier to learn and translate. Another example is Wir helfen dir, which means, “we are helping you,” “we help you” and “we do help you.”

There is a future tense in German, but it’s not always used, as speakers can get away with using the present tense instead when they speak or learn German. So, wir helfen dir means “we help you” and wir helfen dir morgen means “we will help you in the morning” or tomorrow.

Related words can be recognised easily

Suffixes and prefixes are commonly used to change the meaning of a word. For example, the verb to play is spielen, but a player is der Spieler and the word “game” is das Spiel.

This means what may be a long phrase in English when translated into German comes out as a single compound word. For example the phrase “pain and suffering” in German is Schmerzengeld. The well known compound word Schadenfreude which literally means ‘’damage joy” but actually means “the pleasure a person gets when witnessing someone else’s misfortune.”
In conclusion, these simple examples of the German language show both how easy it is to translate into other languages and give you good reasons to learn German and answers the question as to how easy is the German language to learn?–You‘ve been reading a guest post by Alison Williams

Alison Williams has been involved in writing with the translation industry since 2011 and has worked with a number of translation companies. Aussie German Translation is one of them, which focuses on English to German translation and vice-versa. Over the past few years, she has worked with executives, entrepreneurs, industry experts, and many other professionals in writing and publishing, SEO web content, blogs, newspaper articles, and more.