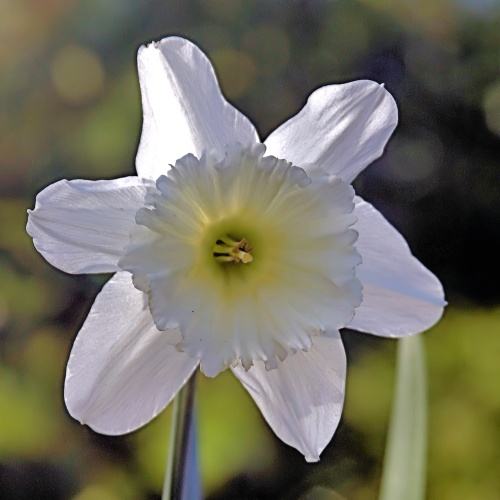 A precedent is an action that is used as a later example, or standard, by which future actions may be judged. Therefore, the precedent precedes (comes before, comes prior to) the action the precedent is used to judge. Indeed, the word comes from a Latin word for “to precede.”

This word is used primarily in law, but it is an important word for understanding intermediate to advanced English writing.

A legal precedent is a judicial ruling (a ruling made by a judge) that is used by other judges at a later time to determine how a similar case should be handled. This is a core principle of common law and criminal law in the British Commonwealth and the United States. However, legal precedents are considered binding (obligatory) only in the same jurisdiction, and if they are by a higher court. (Example: If the U.S. Supreme Court makes a ruling, it is binding on all courts in the United States, unless the Supreme Court itself changes the ruling later, which is rare.)

In common English usage, however, a precedent is an actual prior occurrence of some action or event.

However, when we speak of precedent (notice the absent of the article “a”), this refers to convention, custom, and tradition that is based on at least one, actual precedent in the past. (Usually, it is based on many precedents following one continuous pattern.)

It is in the latter sense that the term historical precedent is used. There is no article “a” here, so this must mean precedent in the sense of custom and tradition.

If a person were to write the rarer phrase a historical precedent, this would refer to one single, specific precedent in the sense of a prior action.

The adjective unprecedented refers to “a precedent” in the sense of there being no precedent, or put another way, having not even a single precedent (not even one prior occurrence of an identical, or extremely similar, event).

So, proper use of the word “unprecedented” would be in a case where an event has never been witnessed by human eyes before, or at least, has not been witnessed within a reasonable restriction.

Example: “Moviegoers are flocking to see the movie Titanic in unprecedented, record-setting numbers.”

At one time, the above statement was true.

However, this adjective is often abused. Let us use one example that makes me cringe:

Bad English: “These are floods of unprecedented levels that have not been seen since 1932.”

If they have been seen in 1932, they are not unprecedented!!

In a case like this, you would be wise to substitute this word for one that is technically correct, but which still carries a strong feeling, like extraordinary (“greater than ordinary”).

Usually, the adjective precedented exists in two circumstances: a) as a typo, or typographical error (an accidental misspelling), when either precedent or precedence was intended; b) as a very dry legal term meaning, simply, having a precedent (refer to previous paragraphs).

However, this adjective is the root for a more common version, though it is still used mainly in academic English.

Example: “The binding of two parts of a book upside down to each other is well-precedented. In fact, Penguin had published two coordinate novels in this way not so long before V.”

This can also be written as well precedented without the hyphen.

Once again, this is a term that you will see in academic English, particularly scientific literature. However, if you want to play with the big boys, you need to know the precedents behind the term “well-precedented.”

P.S. “Precedented” might be very rare, and “well-precedented” only somewhat less so, but the words “precedent” and “unprecedented” are quite common in stories written by journalists for media throughout the English-speaking world. – J

More posts about: comprehension, English, ESL, ielts in Learning English
« The Internet is not a Mass Medium. Or is it?
American Culture: The Imperfect Hero »