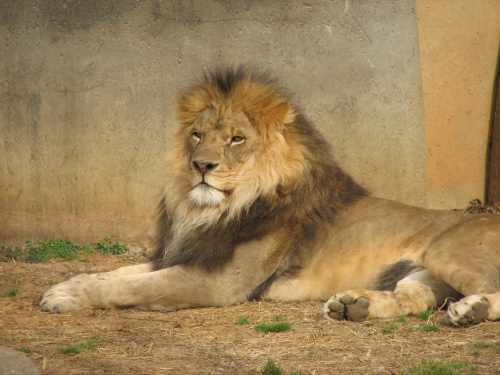 In American television and film culture, or put another way, movie logic, we encounter, with overwhelming frequency, the flawed, imperfect action hero.

The flaws in this hero are usually obvious. They are easy to see, and easy to understand. The hero may be, in fact, a quite despicable person in many respects; the flaw varies, but it is usually there.

In romance novels, the heroine is rarely the most beautiful woman in the book. In action movies, the hero is rarely the most “pure,” but this is usually spun as a necessary trait. After all, people who are content and normal would never be able to put everything on the line (including their own lives) and “do what has to be done.”

Among the key features of the imperfect hero is a period of doubt leading to doubts being thrown away. In other words, a hero has some kind of dramatic setback, a time during which he is weakened and must rely on others. At times this is because of serious physical injury; at other times, it is because of some sort of shock, or even apathy which the hero must then be shaken out of.

Whether fully recovered or not, the hero is compelled by events to put himself in danger of death, often to inflict death and destruction upon others for a cause. This cause may be more noble; often, it is simply personal, something the person cannot let go of regardless of “right” and “wrong.” This, too, is something that the male viewing audience will relate to, because “being right” is not the only determining factor.

We pick our sides. We often pick our sides for reasons of family, friendship, and honor. We humans are not purely creatures of logic; though many of us would, if we were in that kind of business, flock to the villains of the movies for employment, money, and protection from the norms of society, we want to deny our weaknesses by sympathizing with a figure of strength. This is not perfect strength, but that makes that strength more accessible to us as viewers.

In other words, we may not be able to imagine ourselves as tough or as resourceful or as lucky as the hero on the screen, but we can at least cheer for him and agree with how he feels about the conflicts he faces. His physical victories become our moral victories, and even if he must perish in the end, we feel better having watched him take down bad people with him on the way out.

Of course, like romance movies, action heroes often have happier endings. This is partly to not leave a bad taste in the mouthes of the viewers; this is also because a dead hero means no sequels.

Really, though, it is not about the ending. It is about the journey.

It’s just that the occasional imperfect hero has to come to a bad ending to remind us that in real life, people who attempt to “play hero” suffer bad ends. That is, however, precisely why we cheer when we see them on the big screen – regardless of the final outcome.