Daily, Greeks use idiomatic phrases or expressions and you may be surprised when you hear them for the first time. If you literally translate them they do not make much sense! Weird, right? Now, you are thinking… if they don’t make any sense why do Greeks use them and how did they come to be. Well, many of these phrases and expressions can contain a small story aimed at teaching us, imply something that we don’t want to say directly, or help us to express ourselves. Many of these expressions, with roots from Ancient Greece and Byzantium, show us another way of thinking and living.

Let’s see some of them!

An expression that Greeks use to avoid bad luck or to wish that something won’t happen to them. The story behind this expression goes back to ancient times when people used to believe that nymphs (called ‘Δρυάδες ή Άμαδρυάδες) lived inside trees. People knocked on the trees to invoke the protection of the nymphs.

An example of this expression would be: 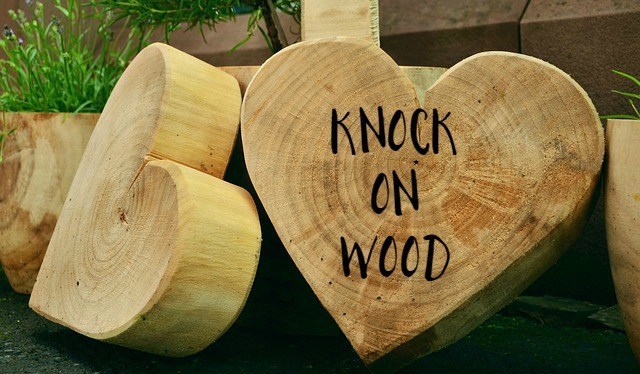 A commonly used phrase for someone who got fired. The phrase seems to derive from a tradition in ancient Babylonia, (adapted in Byzantium) which says that if the king wants to replace or dismiss a lord from his duties, he would send him a pair of shoes with his name underneath.

This means I am not counting on you, I ignore you, or I am not paying any attention. 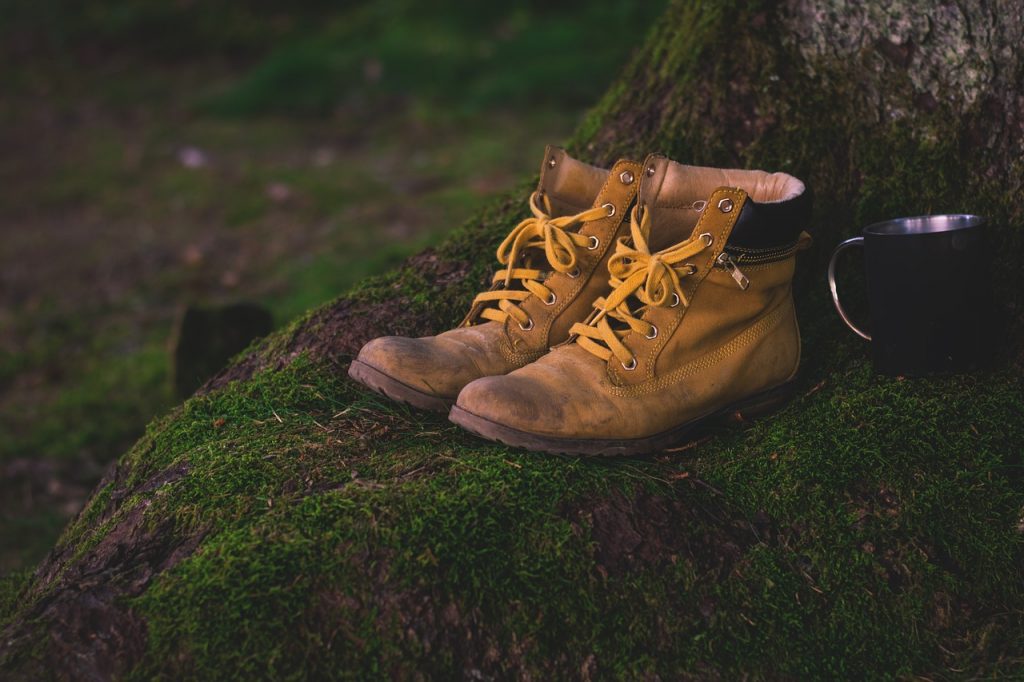 Αθώος,-α,-ο =Innocent/ Περιστέρι=pigeon(symbol of purity in Christianity)
An expression that is mainly used ironically for someone who pretends to be innocent, or unaware of something or a situation. An example of this expression would be: 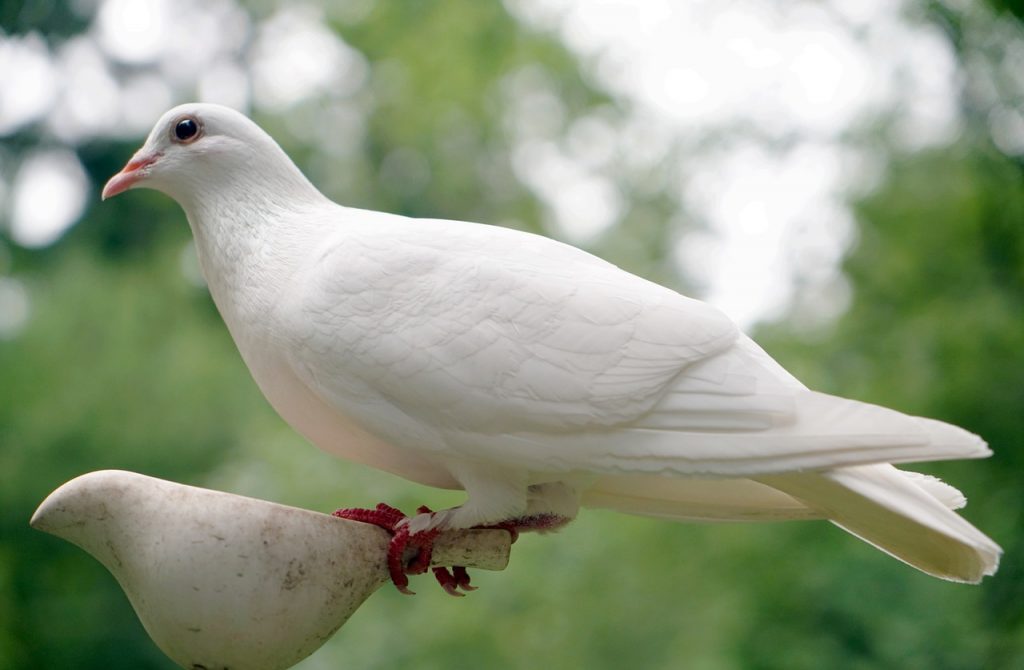 Are you an expert on something? Do you know something without even forgetting a small detail? If yes, then this is your expression! It’s used when someone knows something very well. It has its roots back in Byzantium, when the children had to learn the alphabet by heart. Their teacher would mix the letters to test them. 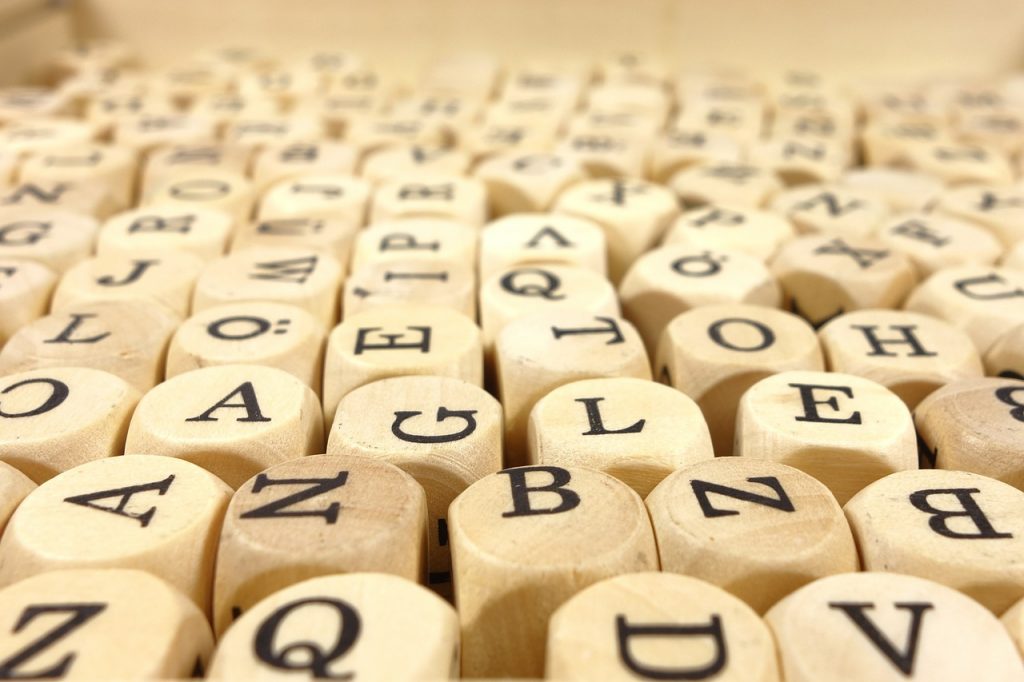 An expression for someone who behaves inappropriately or who acts out of the commonly accepted norms in a situation.

A relevant expression: “είμαστε για τα πανηγύρια” (imaste yia ta paniyiria- we are for the festivals).

This is used ironically for people who are unaware of the serenity of a situation or in cases where people entertain and ignore what’s really going on. 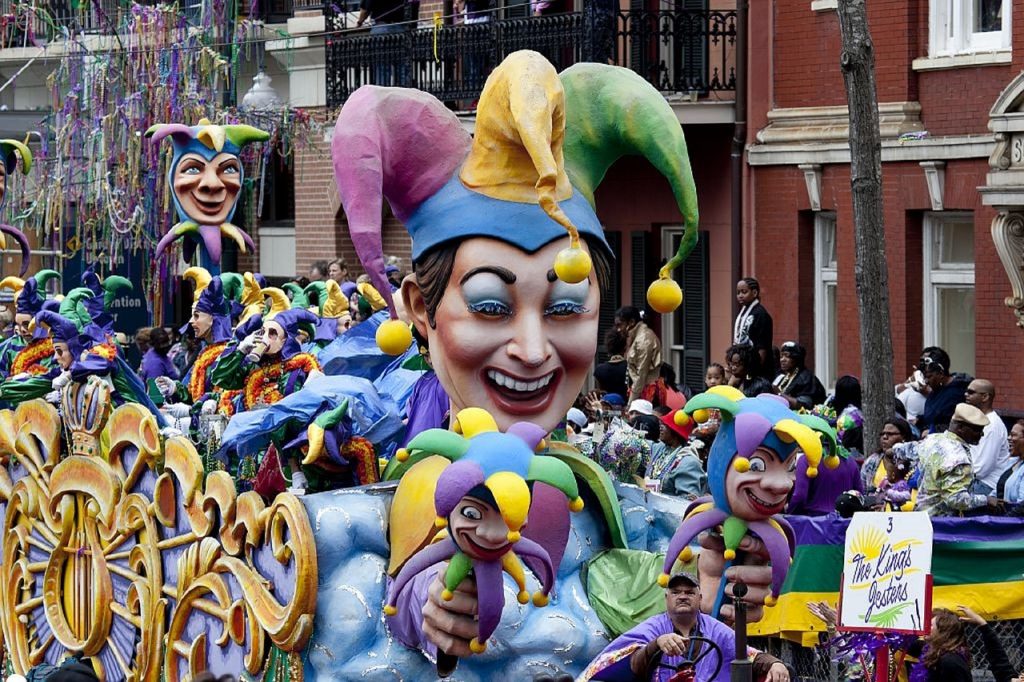 An expression that is used for someone who ignores or pretends to ignore something, a problem, or a difficult situation.

Back in the Byzantium era, the person responsible for all the keys of a palace was called « παπίας-papias». At the time, a person in this position was lying, spying and accusing others of what he had done. At the same time, he denied that he was involved in anything. Then the expression “Are you making/coping papias?” was said in relation to anyone behaving in this way. Nowadays, the expression is known as “kanei tin papia.” 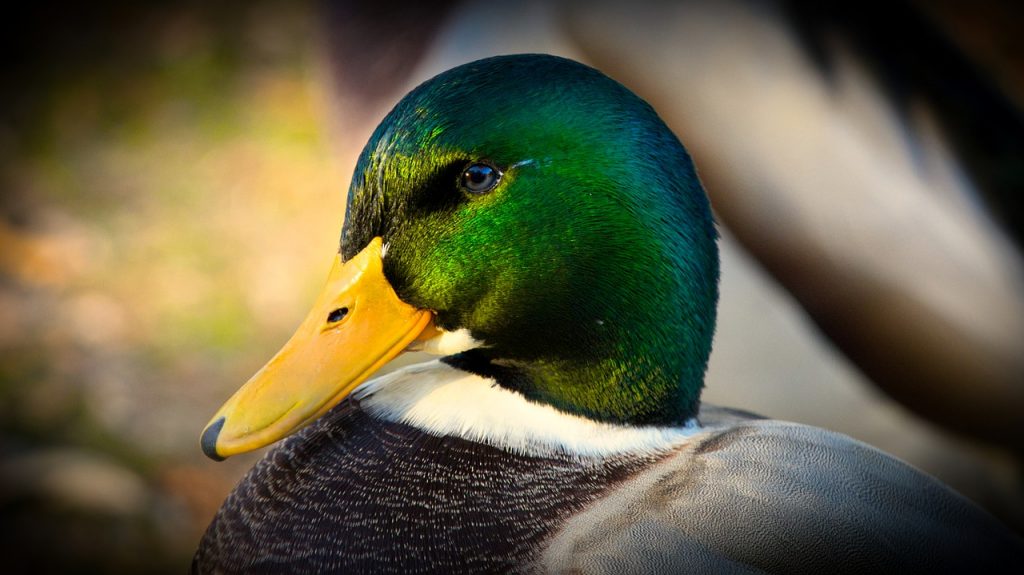 these are just a few of the expressions that Greeks use in daily life.

Now it is your turn!

Let us know which one did you like the most! Or is there any other unknown, funny expressions that you like?

Stay tuned for more articles to find out more and Learn Greek Online with us!–You‘ve been reading a guest post by Maria Christoforou

Maria lives in France, speaks English, French and Greek is her native language. She is a qualified teacher and has worked as a primary school teacher in Cyprus and in the United Kingdom, and as a private language tutor giving Greek lessons to both children and adults based on the learner’s needs and interests.