Why You Should Learn the Language Before Living it 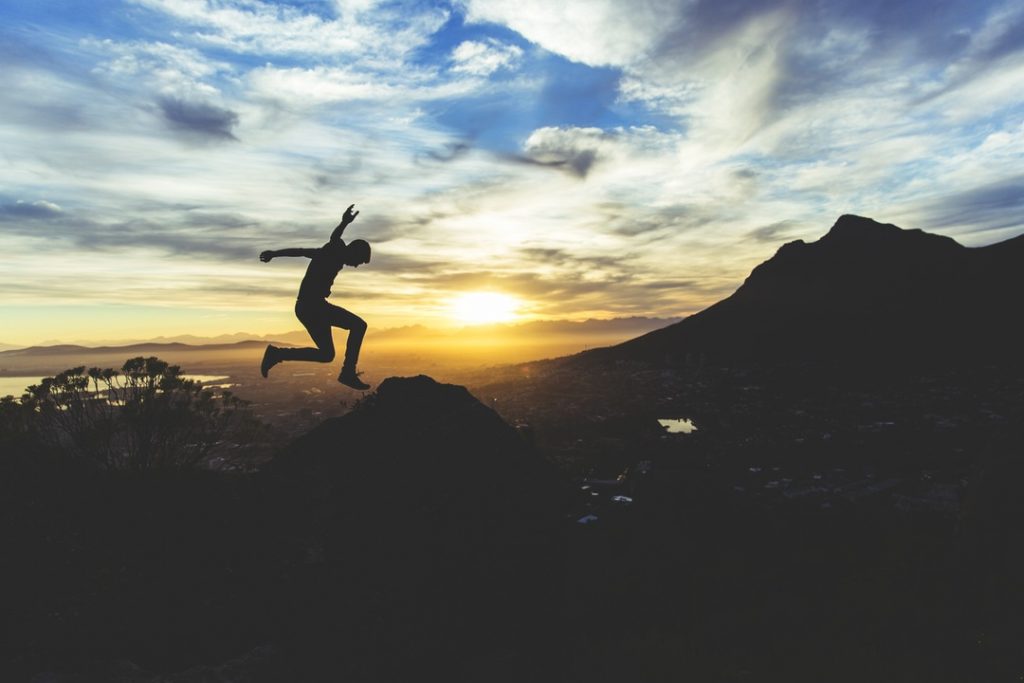 Language learners across the world claim that completely immersing themselves in the language is exactly what helped them become fluent. This kind of story is quite common, but what exactly makes one person more successful at learning a language than another person? There are plenty who have tried to move to another country with hopes of becoming fluent in another language only to be stuck at the beginner level for many years. So, why does this happen, and how can we avoid getting stuck at the beginning?

3 basic beliefs on how languages are learnt

Well, to begin, let’s look at 3 basic beliefs on how languages are learnt. The first belief talks about students developing a habit by repeating the language; somehow, this would help them learn the language. The second belief is that people can figure out and learn the language without much instruction; all they need is to be exposed to the language. The third belief is more open so that it can include bits and pieces of many other theories out there; it focuses on a need to make the learner focus on form and meaning. Whether these beliefs are right or wrong doesn’t matter, however, the third belief has been more effective at helping adults become fluent in a second language than the first two.

As adults, our minds process information in a different way than children. Adults have a stronger understanding of form in their language compared to young children. This understanding of form is the reason adults can create more complex expressions than kids. Now, if we move away from someone’s native tongue and give them a second language, they will need to learn some form in order to become an advanced speaker.

Adults can easily become fluent in a language by using the basics that they pick up while being immersed, but according to Elizabeth Bernhardt who is the Director of the Stanford Language Center at Stanford University, when students only focus on meaning and not form  “…the language [they have] at the end is fairly sloppy and limited”. Thus to become an advanced and fluent speaker, adults need to focus on form.

Taking a language course or studying the language by oneself should be priority number one, even before considering immersion. Without a basic understanding of the bits and pieces that form the structure of a language, learners will have great difficulty advancing in the language.

Another, perhaps more obvious, benefit to studying the language before travelling is that you’ll actually be able to use what you already know and improve on it. Learning a language can be compared to building a castle, if you’ve started building the foundation of a castle one year before your friend, you’ll most likely finish building your castle 1 year before your friend too. If you travel to a new country with a basic understanding of the language, you can get ahead much faster than those who need to spend their few months learning the basics.

Given these points, one should consider immersion as one of the best ways to learn a language. Just be mindful before your trip so that you can the most out of it, learn about the culture, and improve your language skills faster than ever.

You’ve been reading a guest post by Leean Downes 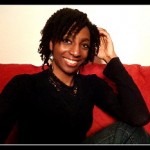 Leeann Downes is an unconventional English teacher, tutor, and language coach who has a passion for combining education and technology. She has designed her own website, and is always in the midst of creating and combining software for the purposes of second language acquisition. Her personality includes a few spoon fulls of geek, a table spoon of adventure, and a pinch of princess, so not only does she keep updated about language learning, but she also combines every other aspect of life in her work. When she is not crafting a lesson, creating web-based learning activities, or getting lost in mountains of digital research, she can be found writing on her own blog or playing an MMORPG somewhere.  You can get in touch on Google+ or by email.